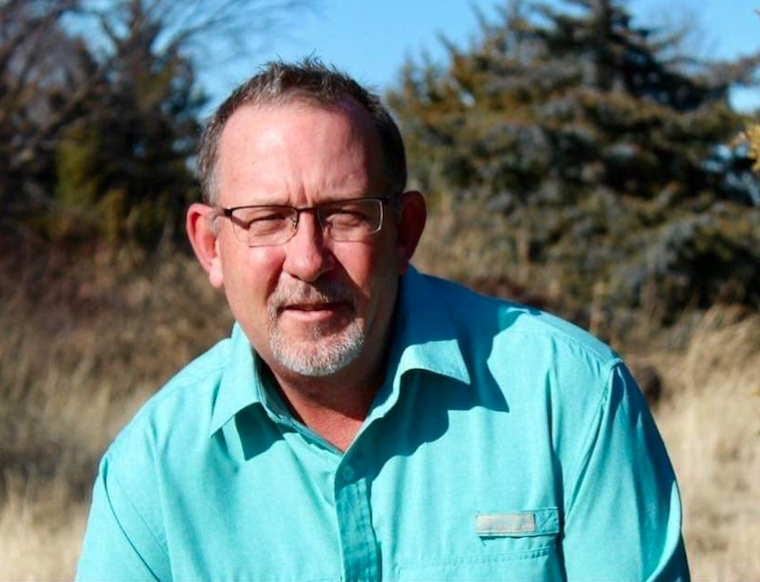 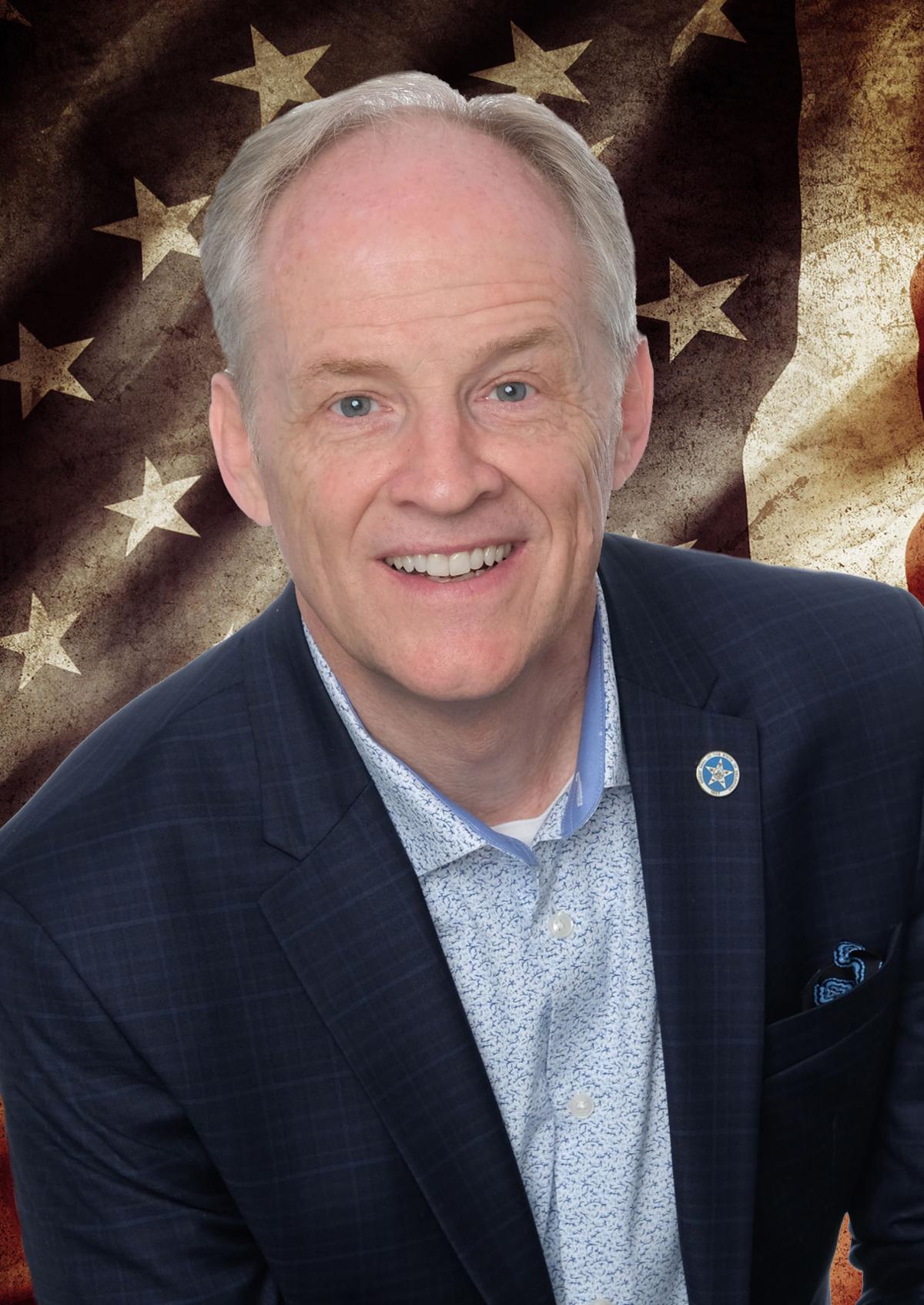 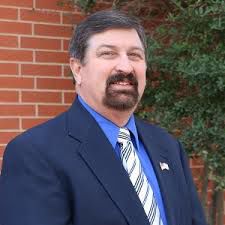 My name is Craig Parham and I'm for the people, not for any political agenda or party. I’ve owned Parham Tile USA for 27 years and served 19 years as volunteer mayor of Amber. I’m tired of broken promises from the Legislature and have decided to do something about it.

Rural Oklahoma is being left behind while the metro thrives. We are losing our hospitals, schools, family farms, and industry while our government gives tax credits to out-of-state corporations. We can’t turn this state around with the same philosophy that created the mess.

Mayors are a different breed. Instead of listening to lobbyists, we earn the trust of our neighbors. As your Representative, I will put people first, hold government accountable, and do what’s right.

My priorities are funding classrooms for our kids, funding senior nutrition benefits, and expanding access to affordable rural health care.  I’m the only candidate who supports bringing back our tax dollars from Washington, D.C. to help our hospitals and first responders because, as a former volunteer firefighter and now my town’s emergency manager, I am one.

As the only business owner in the race, I’m the only candidate who makes a payroll and balances a budget day-in and day-out. When my dad retired from his business, he made me start my own business and earn it myself. He taught me to do what’s right by my faith and my family.

Doing what’s right isn’t a difficult concept. I’ll demand transparency in spending and hold government accountable to the people, because that’s who I’m for – the people.

I hope to be your state Representative because, now more than ever, southwestern Oklahoma needs a legislator who will defend our Second Amendment rights, the right to life and assist in rebuilding our economy. My passion for public service is built on the strong Christian values of southwestern Oklahoma and the people are my top priority. As a conservative Republican, I stand with President Donald Trump and I stand with you. Vote Dick Lowe on June 30th.

If you love your freedom and want smaller government, I need your vote.  I’ve been a Republican conservative since I was arguing with my second-grade teacher why she shouldn’t vote for Hubert Humphrey in 1968.  Free-market capitalism is logical and proven for its success, while socialism is a failed experiment that has destroyed nations and killed millions.

Oklahoma isn’t safe from bad ideas, as “defund the cops” is growing in popularity and socialist-utopian dogma is popular in education and media.

Oklahoma is a great state that has traditionally fought to keep the freedoms our founders recognized as “granted by our creator.”  I want to work with legislators to protect our First- and Second-Amendment freedoms and control the rate of growth in government.  Ronald Reagan was right when he said, “Either you will control the government or it will control you.”  I advocate for transparency and efficiency in government, neither of which is popular.

I grew up in this district and graduated from Anadarko High School. I earned a bachelor’s degree from Oklahoma State University.  Six generations of my family are from this district, dating back to long before statehood.

I have 38 years in professional communications, advocating for community development, education and charity. A big believer in small business, I’ve been an active Chamber volunteer for 34 years. I’ve managed or consulted in communications for business and charities across Oklahoma. I served the Salvation Army of Grady and Caddo Counties for many years as chairman, plus 10 other advisory boards, educational committees and state boards.

My wife and I are the parents of four adults who were raised with these conservative ideals. We love Oklahoma and are dedicated to its success, especially the rural communities in District 56 where we have made our home since we married 31 years ago.

The Express-Star asked Grady County and Chickasha Candidates "What do you want voters to know when they go to the polls on June 30."