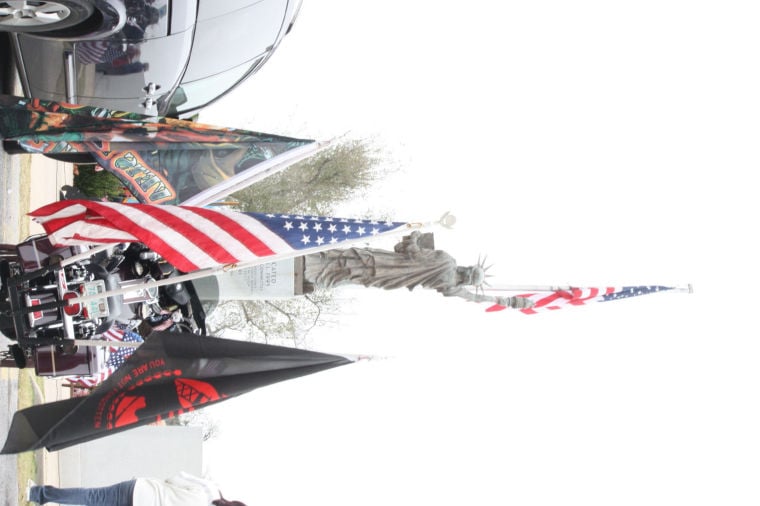 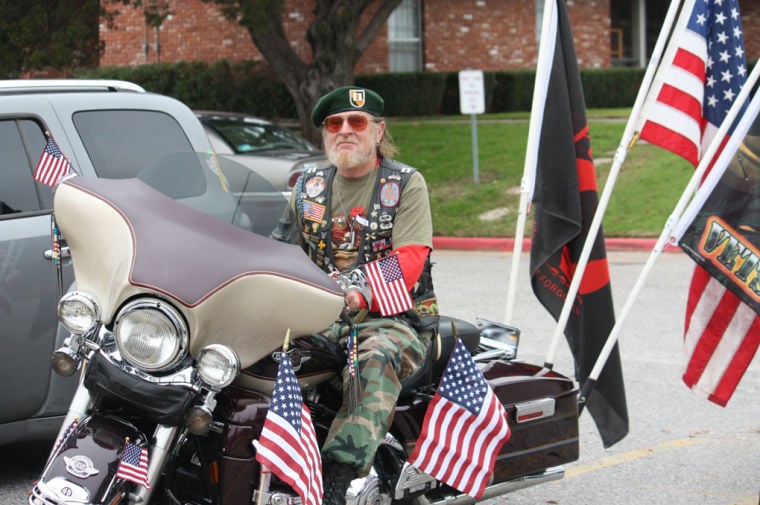 Wednesday marked the 55th celebration of Veterans' Day, but for some veterans it felt like the first. Tom Riley, a veteran of three tours in Vietnam, said that until now, he and his fellow Vietnam veterans were not recognized as they should have been. Riley, still adorned in his uniform and medals on Wednesday, said he and his compatriots came home to tumultuous dissent and disdain for men in uniforms. They were out of place at their local VFW and received fewer benefits from the government. But, on the 11th hour of the 11th day of the 11th month of 2009, they were recognized. The date and time is significant, because it commemorates the signing of the armistice that ended World War I. "To me, it's been a long time coming. Almost 35 years." Riley said, after being welcomed home by a fellow vet. Riley was happy to know that every veteran is now equally recognized, but he felt more of today's youth need to know what is like to serve their nation. "It changed my life in so many different way," he said. "It gave me self recognition...and I gained a lot of self respect." Riley lost a lot of friends in Vietnam. He served on the special forces and saw many gruesome things, but those have not deterred him from supporting service men and women. "If I meet a fellow veteran, I'll shake their hand, give 'em a slap on the back and even buy them dinner," he said. He and many other believe that without veterans, the U.S. would not have the freedoms it enjoys. "Without them, without you, we don't have a chance," Bob Martin, masters of ceremony, told the veterans. Rep. Joe Dorman, D-Rush Springs, also addressed the crowd of almost 200 veterans and supporters. Dorman chose a different path of public service, but he is highly grateful and supportive of the work they do. His father was a veteran of World War II. He said the government and the public cannot treat today's veterans like they treated Vietnam veterans. He said the people must ensure that veterans get the best care, just as they ensure the safety and freedom of every American.