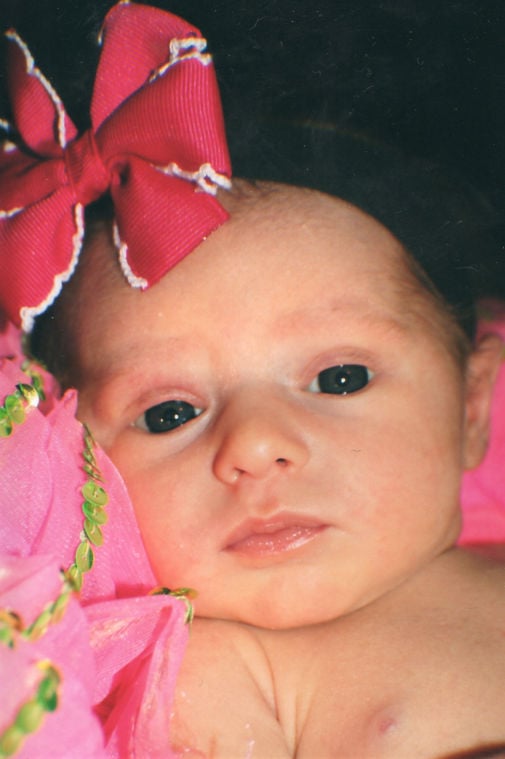 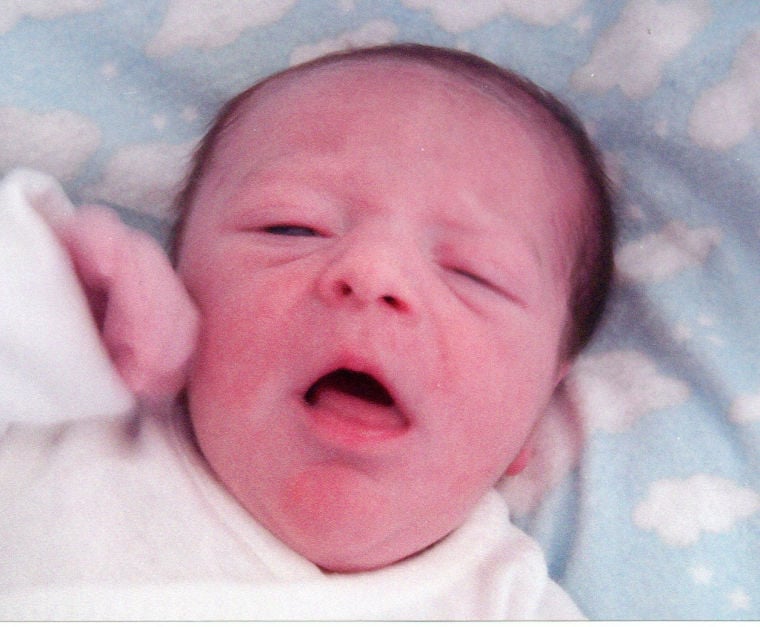 Josh and Alissa Brummett are proud to announce the birth of their daughter, Ashlynn Grace Brummett, on Dec. 9, 2010 at 11:06 a,m, in Baptist Medical Center with Dr. Kallenberger attending.

He weighed six pounds, five ounces and was 17-3/4 inches in length at his birth.