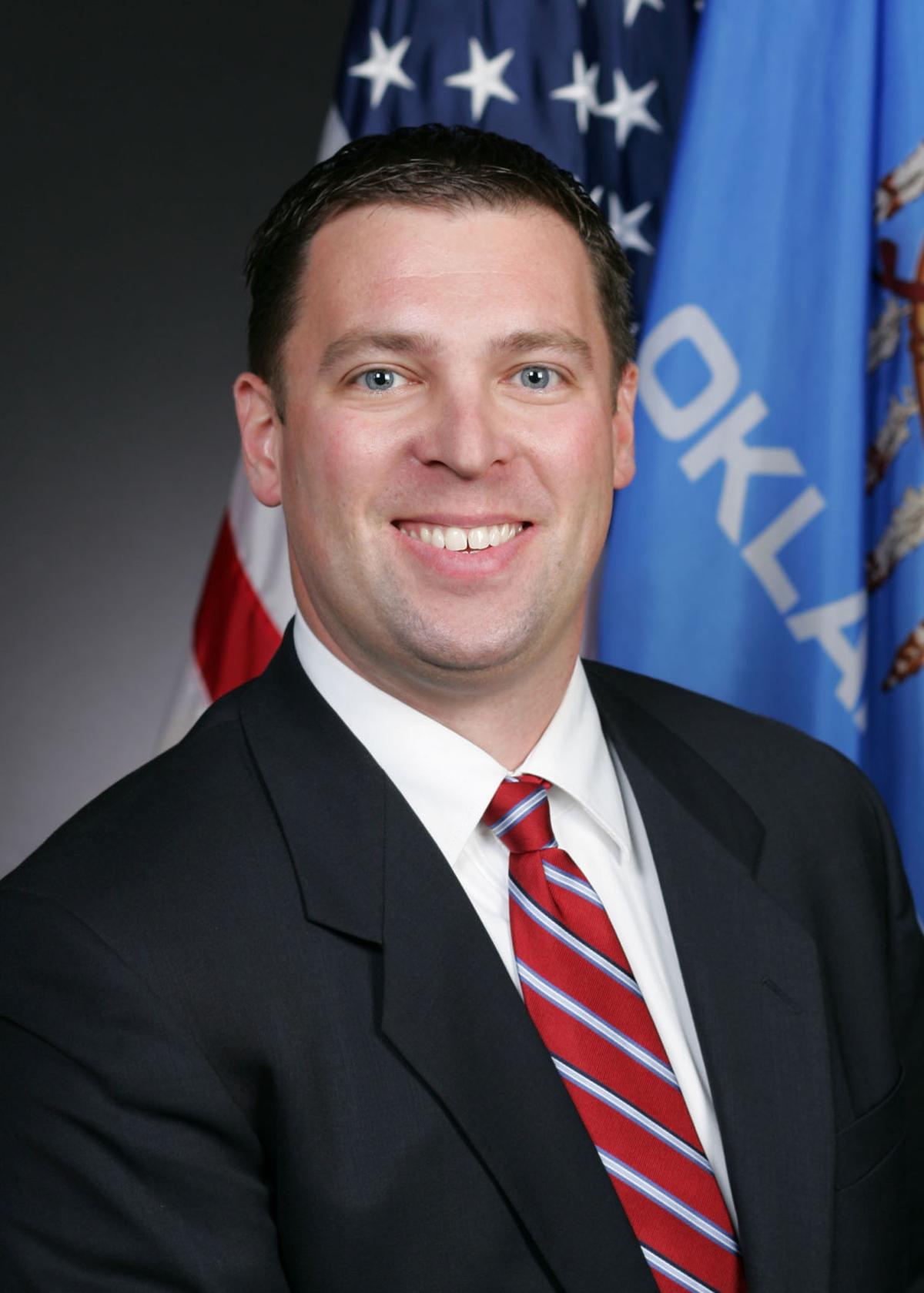 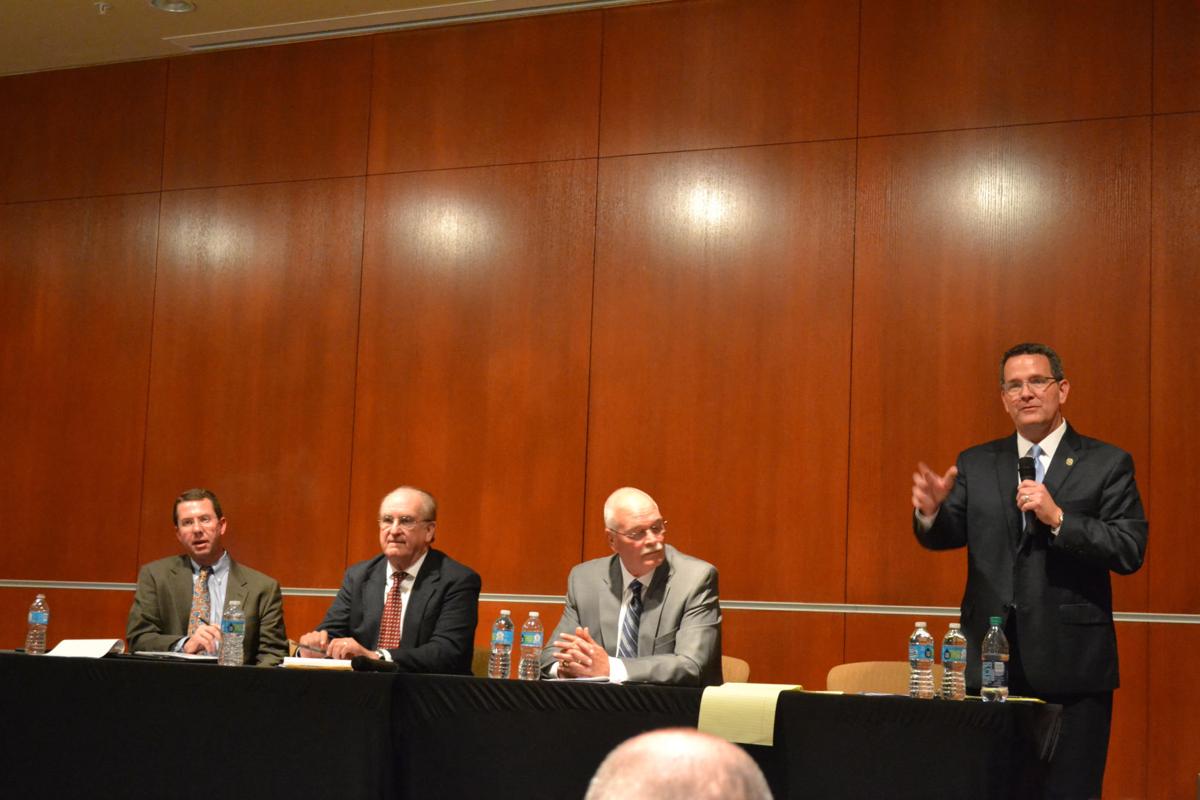 Scott Biggs has an expanded leadership role in the legislature this year, but that hasn’t stopped District 51 Republican from crafting bills he believes are near to his constituents’ hearts.

Biggs filed over 40 bills during the 2017 legislative session, and a couple joint resolutions making him one of the more active representatives in the Republican Party.

State Question 780 was passed by voters during the November election and changed drug possession laws in Oklahoma from a felony to a misdemeanor.

“780 and 781, the state questions that decriminalize drugs had a provision that also decriminalized drugs in school zones,” Biggs said. “A lot of people I talked to didn’t realize that is what 780 did. If education is important and you look around, we have had more education bills filed this session than ever before, and education is a priority. When it comes to my priority in education, it is providing a safe drug free school zone.”

If passed, the act would amend part of the SQ 780 so that drug possession would be a felony offense within 1,000 feet of a day care, public or private elementary or secondary school, public vocational school, public or private college or university, or other institution of higher education, church, recreation center or public park, including state parks, fairgrounds and recreation areas, or in the presence of any child under 12 years of age.

With the 2017 legislative session beginning Feb. 6, Biggs said this bill has had some opposition from Minority Leader Scott Inman, and said the need to keep children safe while attending school is greater than ever.

“We can give teachers a pay raise, and we can support education in every which way that everyone wants, but if we don’t make our schools safe and drug free we are just wasting money,” Biggs said. “If we don’t make it a place where kids feel safe and want to go to then all the pay raises in the world won’t help solve that problem.”

DA looks at future under SQ 780

District Attorney Jason Hicks said he is still working through what the quagmire State Question 780 will create for his department since its Tuesday passing.

Stephens County witnessed a mini debate on Wednesday night when Duncan Chamber of Commerce hosted a forum on State Questions 780 and 781.

State Questions 780 and 781, which focus on criminal justice, are contingent upon one another, Estela Hernandez, of OCPA, said. In order for SQ 781 to work, SQ 780 must first pass.

Mary Jo Long, 87, went home to be with the lord February 27, 2021. Mary Jo was born on February 19, 1934 and raised in Chickasha, OK. Her parents were Fred Tryon and Buna (Clay) Tryon. She graduated from Chickasha High School in 1952, met and married Arbie Clayton Long, the love of her life …