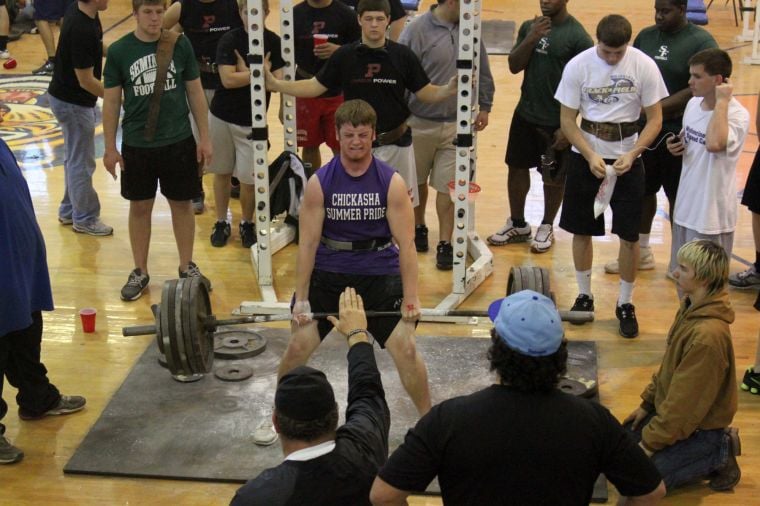 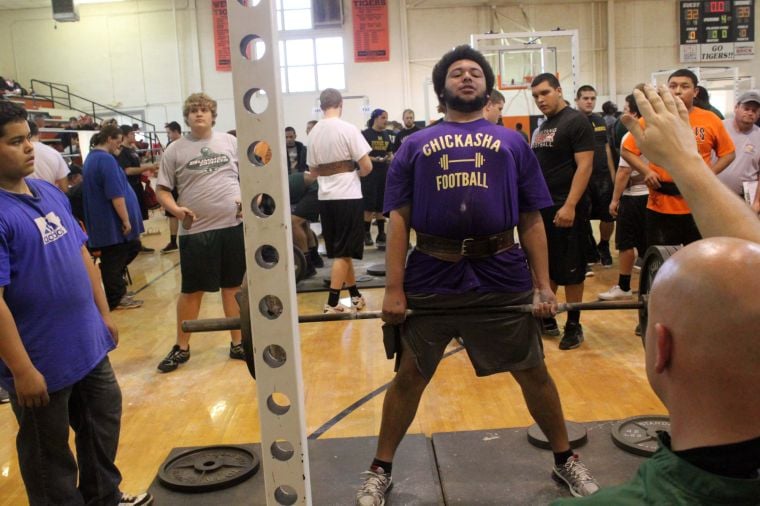 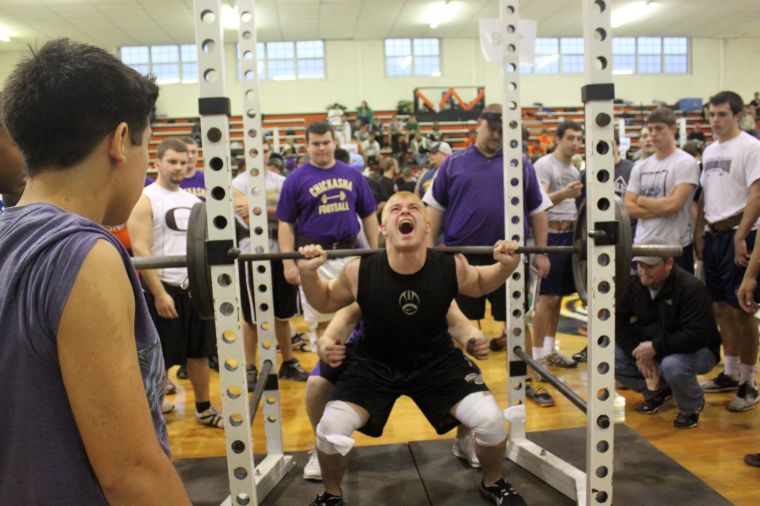 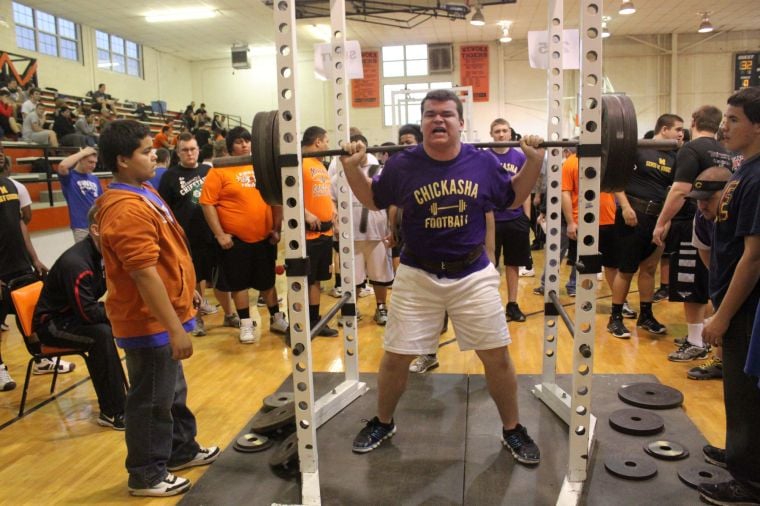 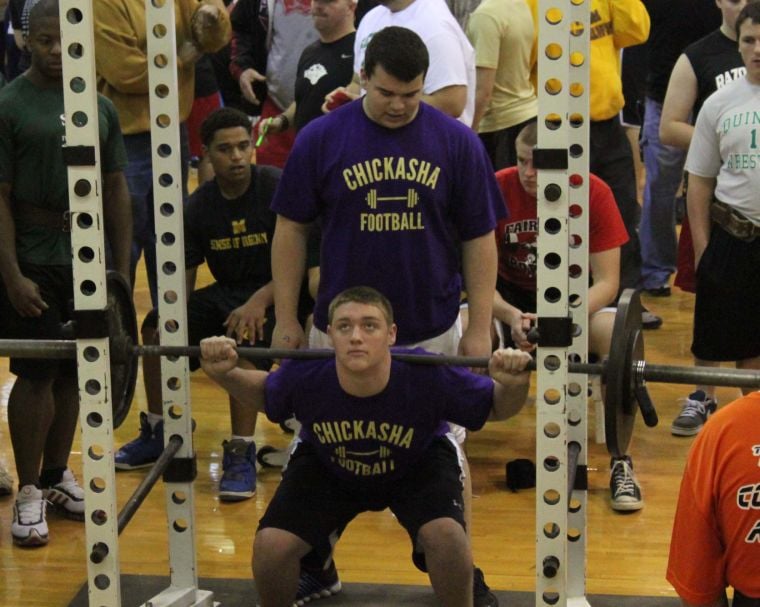 The Chickasha power-lifters had an opportunity to measure themselves against statewide competition at the meet in Wewoka on Wednesday.

The Fightin' Chicks had to get up before the break of dawn to make the two-hour drive, departing at 5 a.m.

Five athletes made the trip, and Braxdan Turner medaled by finishing third overall in the 220-pound class. Turner posted a combined weight of 1,320 pounds by squatting 495 pounds, bench-pressing 290 pounds and dead-lifting 535 pounds.

"This meet allowed us to see what the athletes on the east side of the state were doing, and how close we are to competing for state," head coach Larry Coley said.

Coley hopes these five, and possibly more, will compete at regionals in Anadarko on March 2.

A private family graveside service will be held for Wayne Robnett at the Marlow Cemetery in Marlow, OK. Wayne passed away on June 18, 2021 at the age of 83 in his home in Chickasha, Oklahoma with his family at his side after battling cancer. Wayne was born on June 4, 1938 in Oklahoma City, O…