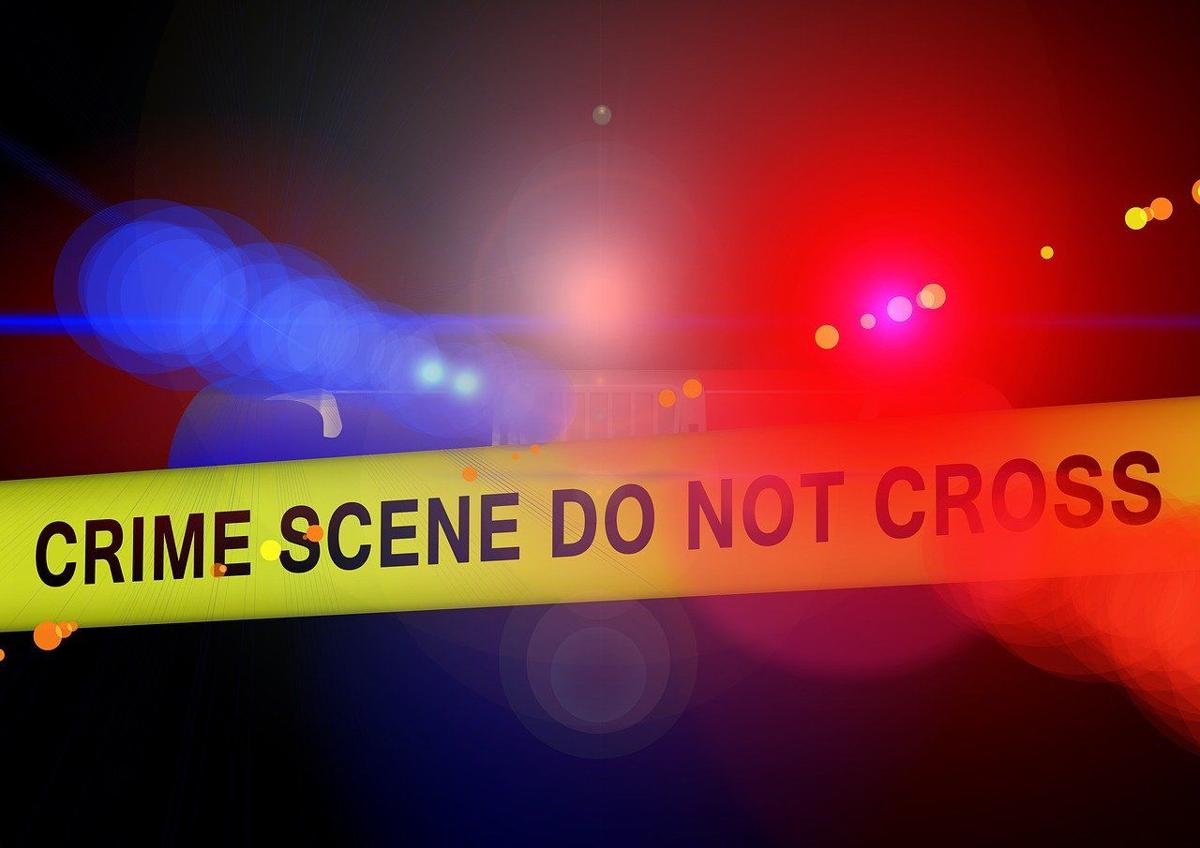 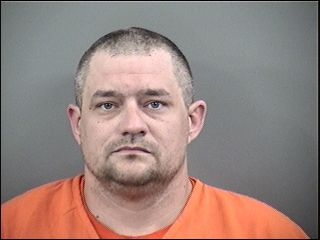 Edit: It appears the suspect’s first name is spelled Bryan, not Brian, according to his booking information on the Grady County Law Enforcement website.

Bryan Hassler, 33, was arrested after a three hour standoff with local authorities after he threatened to kill and shot at his wife, Chickasha police say.

Officers initially responded to the 100 block of Elmview Drive on a report of seven shots fired near a residence at about 6 a.m.

A woman, who was hiding in her neighbors yard, reported that her extremely intoxicated husband had threatened to kill her and had shot at her as she fled the residence. The woman was concerned about two sleeping children inside the home, an incident report said.

Officers were able to locate and safely rescue the woman. Police reported they could see Hassler through the windows pacing back in forth inside the home. Negotiators were able to convince Hassler to exit the home and surrender himself without further incident, the report said.

Police say a semi-automatic handgun was located inside the home and seized as evidence.

Hassler was arrested on charges of shooting with intent to kill and transported to the Grady County Law Enforcement Center.