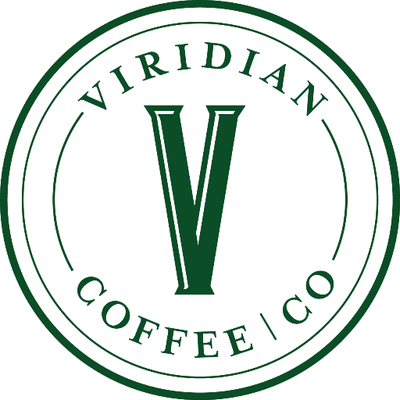 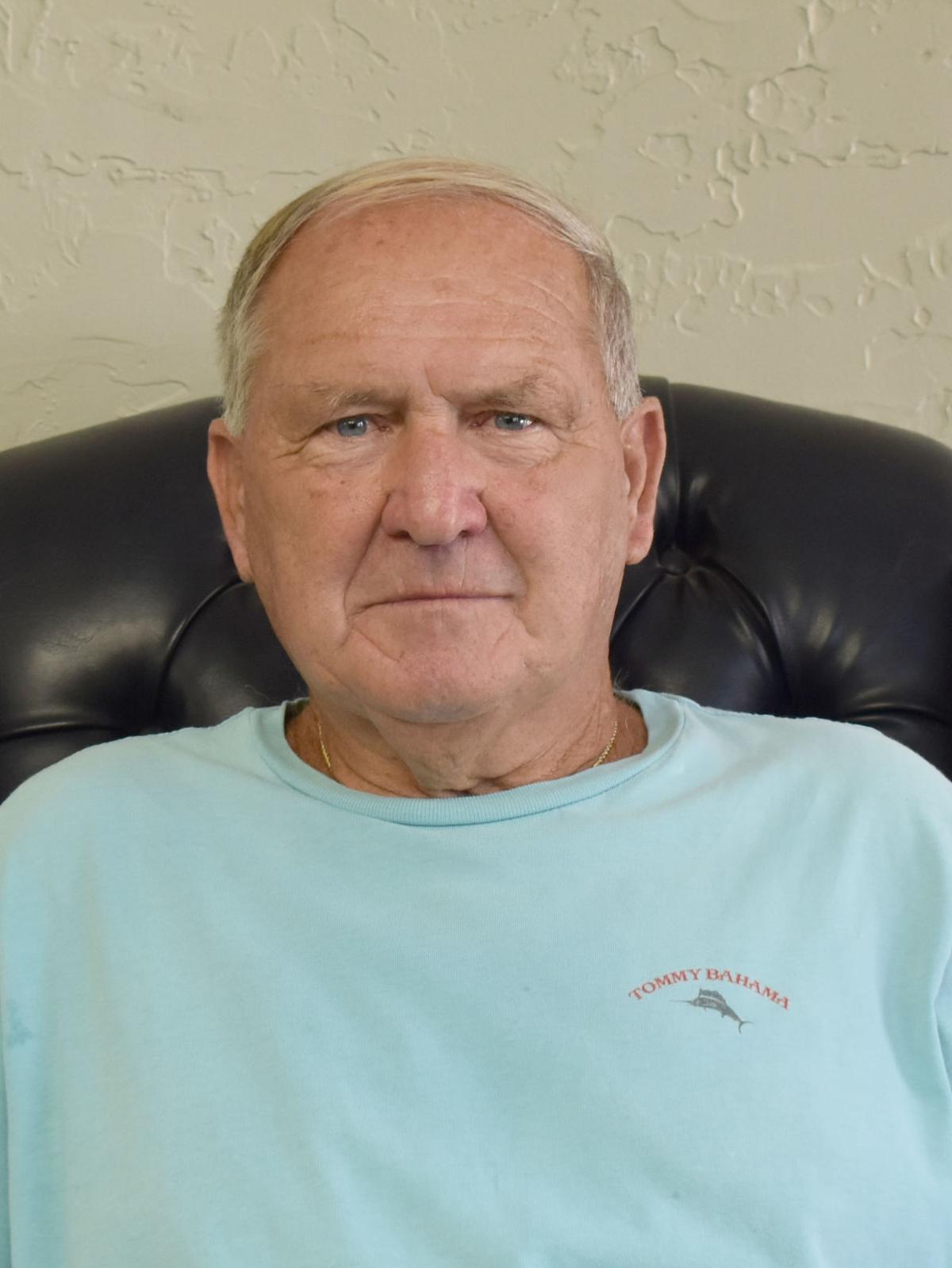 Note: Some corrections have been made. The lease begins Aug. 1, not Aug. 21.

Viridian Coffee’s plans to build in Chickasha were interrupted mid-pour by the COVID-19 pandemic.

However, the Duncan-based coffee shop is still scheduled to set up shop in the former Taco Bueno location on US-81 near the H.E. Bailey Turnpike in Chickasha.

Viridian received an economic development incentive in the amount of $85,000 to open a coffee shop in Chickasha in October 2019. Due to the pandemic, the coffee shop had delays in securing a location.

The incentive will cover costs to finish a Viridian coffee shop including mechanical, electrical, plumbing, painting, countertops and other construction costs. The city will reimburse the coffee shop $1 for each qualifying dollar spent on the project, within certain specifications.

The lease date for the coffee shop begins on Aug. 1 and build out is about 75 days, according Mayor Chris Mosley.

While the project was initially delayed due to the uncertainty of the pandemic, co-owner Shay Hays is not jittery about the coffee shop’s success in Chickasha.

Viridian Coffee has two full service locations in Lawton and one in Duncan.

“When everyone else shut down, Viridian Coffee pivoted,” Hays said.

While Viridian had the support of SBA loans, Hays said there was still a lot of business, especially because the coffee shop is equipped with a drive-thru. He said the coffee shop helped some customers maintain a sense of normalcy.

Hays said Viridian Coffee views Chickasha as a launchpad to grow their company through to southern OKC and surrounding areas. The Taco Bueno location may also draw regular Duncan and Lawton patrons traveling through I-44. Hays said this could bring dollars to their business as well as businesses in the surrounding area.