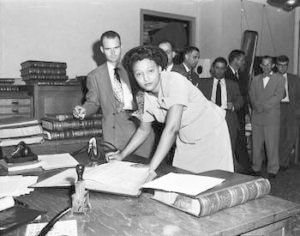 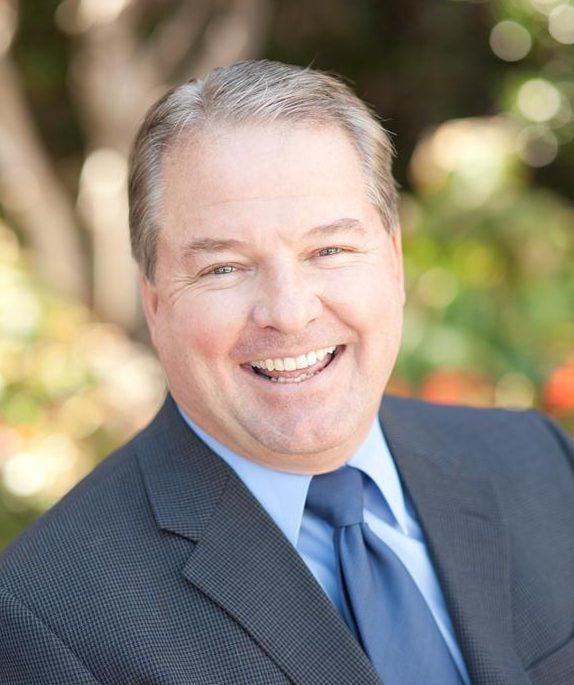 I was blessed to be surrounded by strong willed women as I was growing up. One of my grandmothers was a successful retail business woman in a small town, owning her a children’s clothing shop in the 1950’s and 60’s. My other grandmother was an incredibly amazing lady, gifted with an unbreakable pioneer spirit. She was a widowed at an early age and raised cattle, crops and kids with an unwavering determination that influenced generations.

My mother was the caretaker of my family, raising 5 kids, while aspiring to write short stories for Readers Digest. She never got one published, but that never stopped her from submitting them regularly.  I also benefitted from two older sisters that to this day, provide love and encouragement to their baby brother when he decide to move “home” to pursue economic development in his home town.

I’m sure everyone has their own story of the impact an Inspiring Woman has made on our lives. We have many in Chickasha today that own/run our businesses, lead our Chamber, teach and coach our kids, help run our City, volunteer to chair our non- profits. These leaders of today are also inspiring our young leaders of tomorrow, just like the Inspiring Women of the past did.

Ada Lois Sipuel Fisher was born in Chickasha on February 8th, 1924. An excellent student, she graduated from Lincoln High School in 1941 as valedictorian. She graduated from Langston University in 1945 and dreamed of becoming a lawyer. She applied to OU Law School, but because she was black, she was denied admission. In 1946 she filed a lawsuit in Cleveland County District Court and was represented by a young attorney, Thurgood Marshall, who would later become a U.S. Supreme Court Justice. After a 3 year legal battle, she lost her case. She appealed to the Oklahoma Supreme court, but lost there too. Fisher later filed with the U. S. Supreme Court and in 1948, it ruled that Oklahoma must provide her with the same opportunity as it had for white students. After overcoming many other obstacles, she graduated OU Law School in 1952. She practiced law in Chickasha briefly until she joined the facility at Langston, retiring in 1987 as assistant vice president for academic affairs.

In 1991, the University of Oklahoma awarded Fisher an honorary doctorates of humane letters and in 1995, Governor Walters appointed Dr. Ada Lois Sipuel Fisher to the Board of Regents of the University of Oklahoma. Governor Walters commented that the lady that was once rejected by the university was now a member of its governing board. She has a street named in her honor here in Chickasha.

This past weekend, USA Today newspaper, recognized Fisher as a Top Ten Most Inspiring Women of Oklahoma. To have someone with such strong perseverance with ties to Chickasha and providing inspiration to our young leaders of tomorrow… that’s #TheGoodStuff.