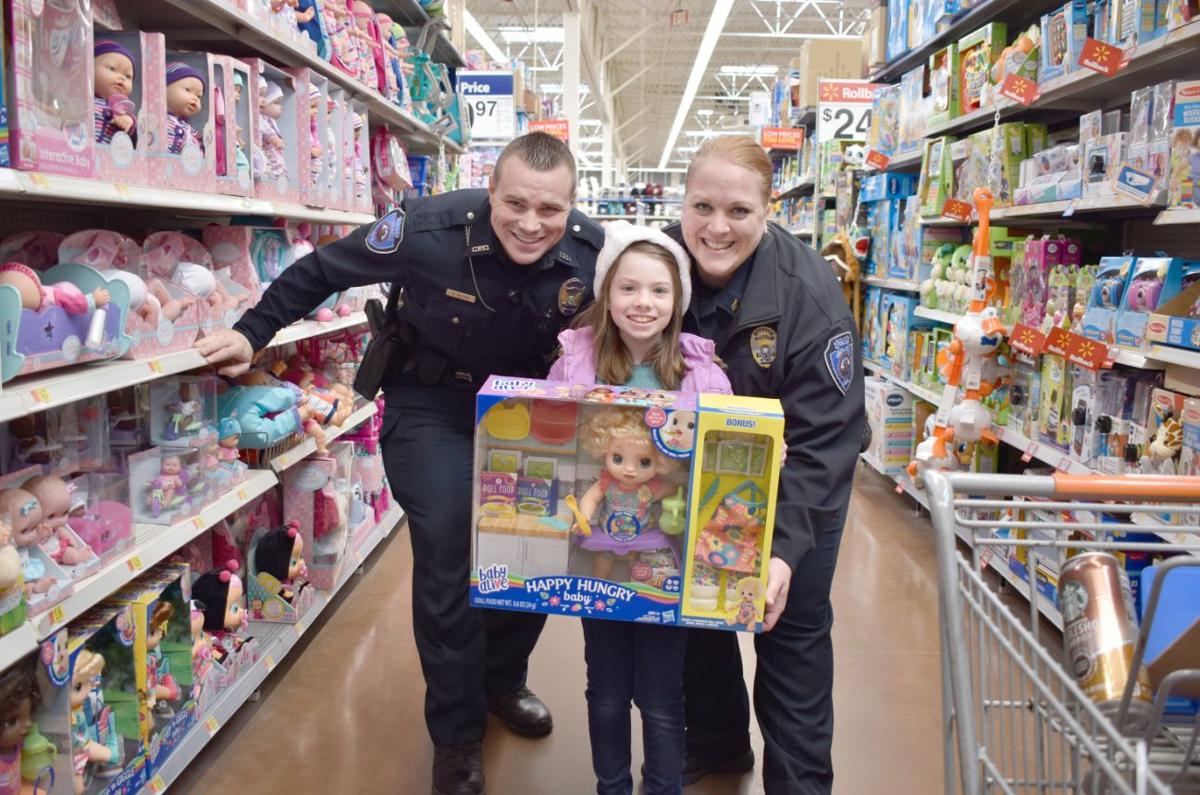 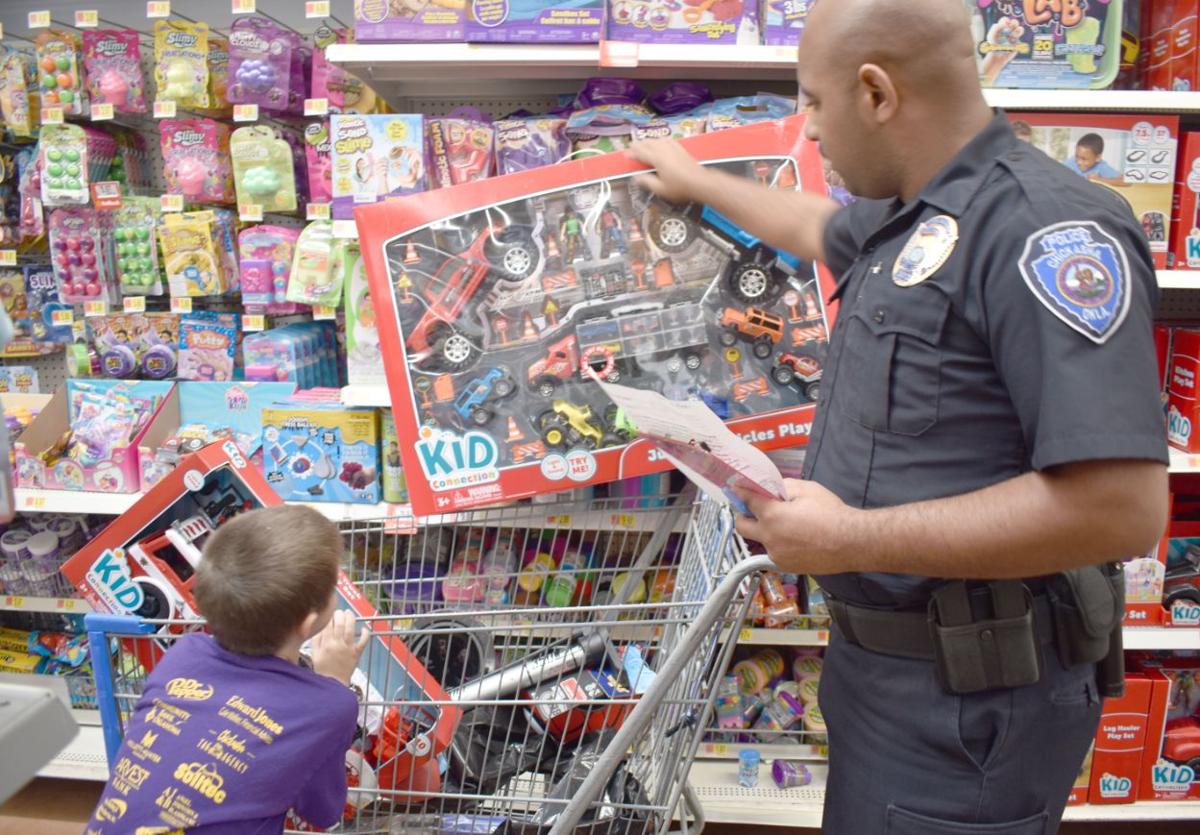 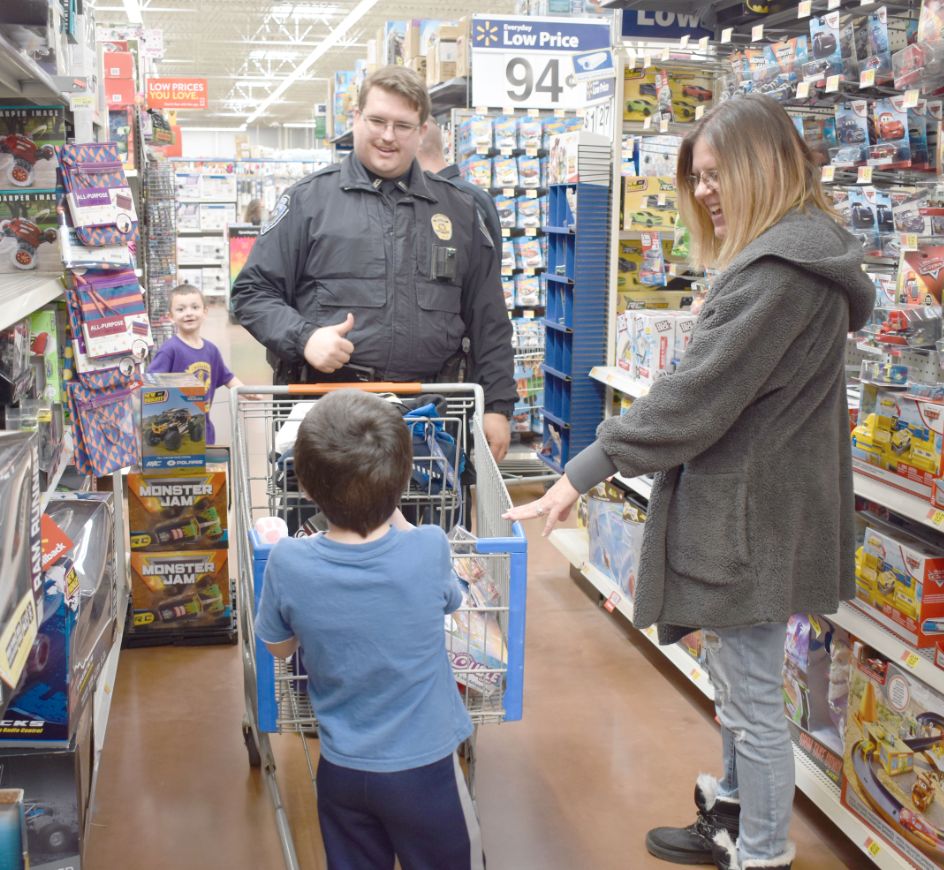 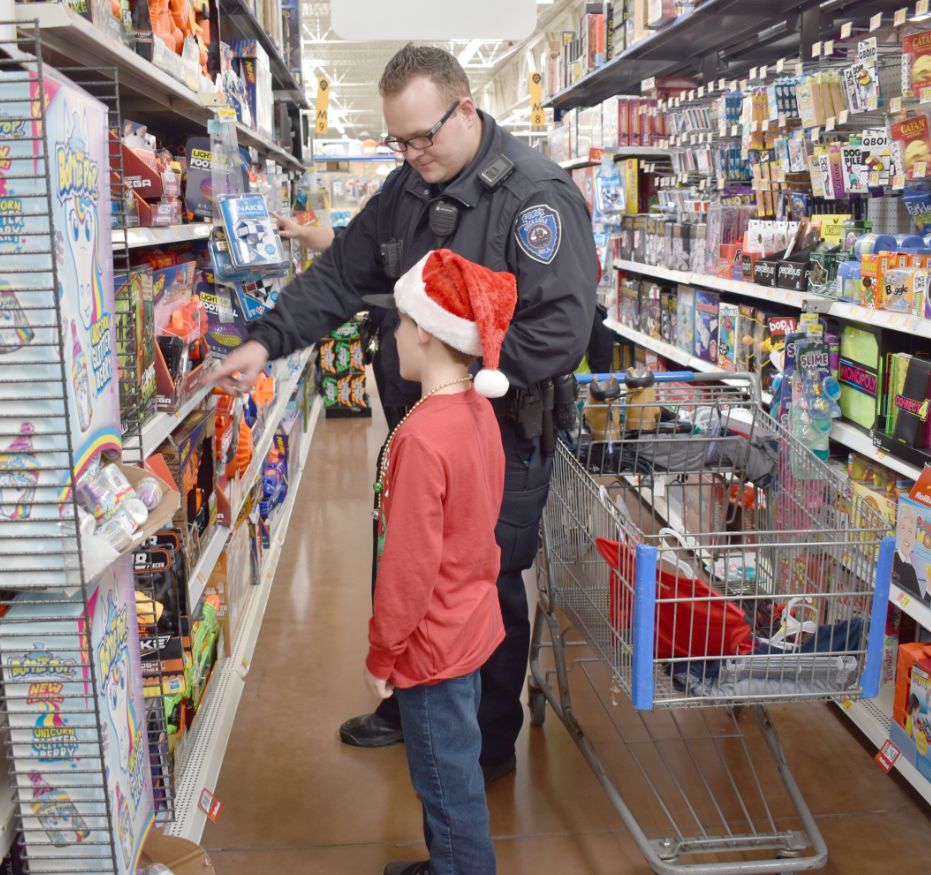 This year there will be even more Christmas presents for children who might not otherwise have any.

Chickasha's Shop with a Cop program had its biggest year so far in 2019. Through donations, the program involves a child teaming up with a police officer to shop for presents for themselves and their siblings.

The Chickasha Police Department nearly doubled their original goal of $6,000 to benefit 35 children.

"Additionally this year we were able to benefit 42 children, ensuring they have a memorable Christmas. The 2019 Shop With A Cop raised the most amount of money, benefited the most children and had the most donors (38) of any year we have been participating in this program."

The Chickasha Police Department began soliciting donations in early October. Music said as donations began to roll in, they were able to add more children to the list.

Music said the children are chosen with the help of school counselors. The children shop not only for themselves, but for their siblings as well.