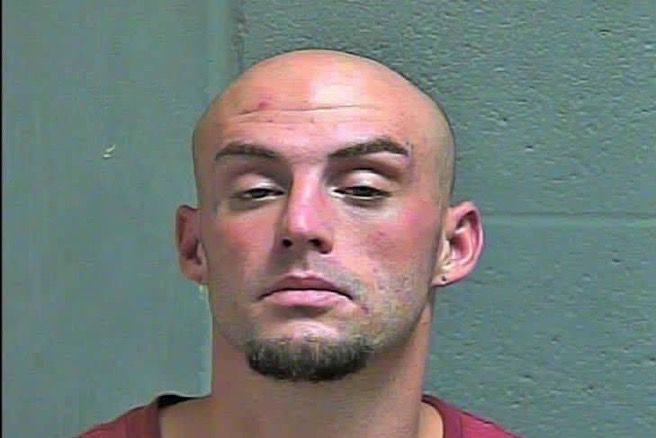 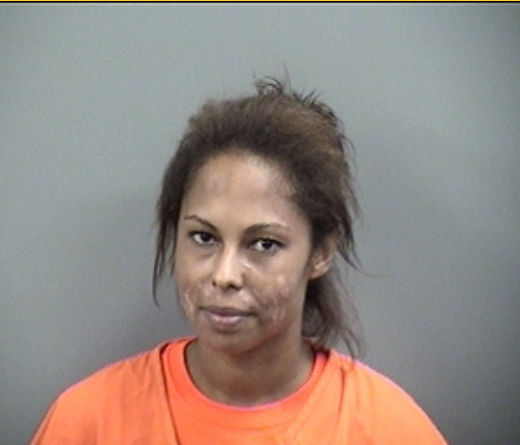 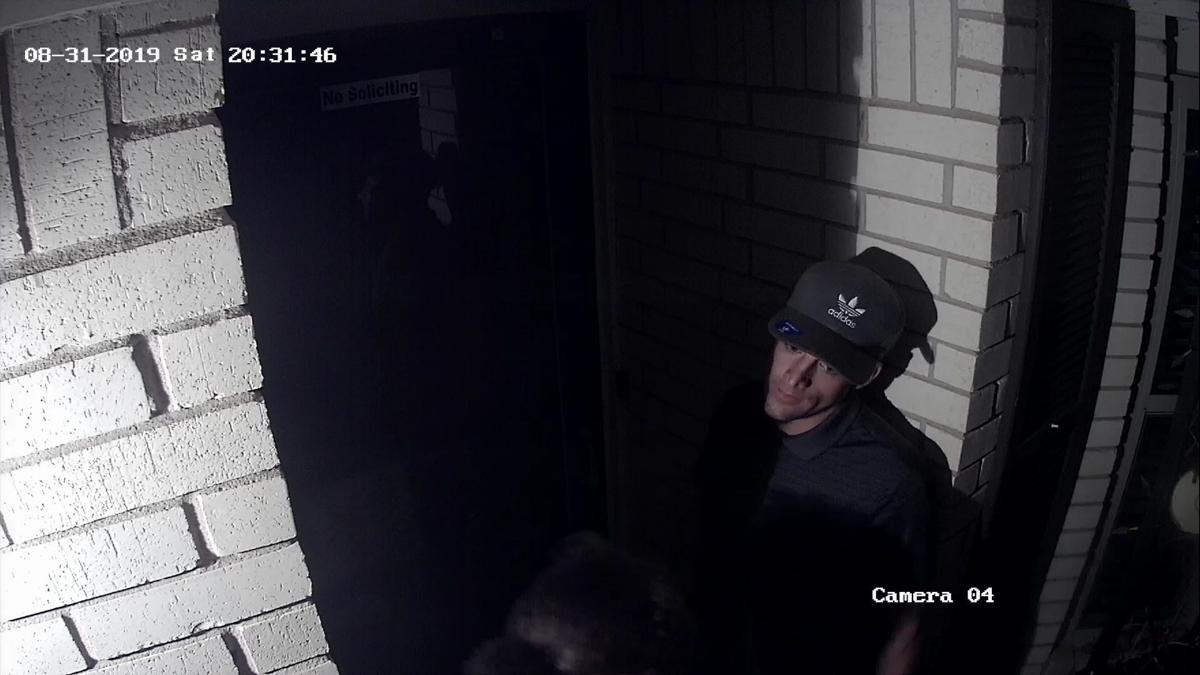 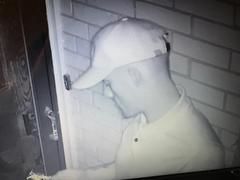 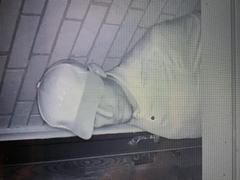 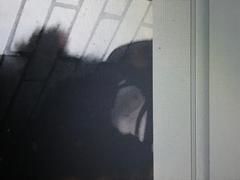 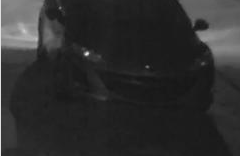 Two suspects were arrested in connection with an armed robbery in Tuttle.

Jessica Roberts, 28, and Nathaniel Jones, 24 were arrested by the Oklahoma State Bureau of Investigation with assistance by Oklahoma City Police.

Both were arrested at a residence in southwest Oklahoma City on Wednesday morning. The Oklahoma City Police Department deployed their Tactical Team after a tip came in from the department's Gang Enforcement Unit that the pair may be at that location.

Jones and Roberts are accused of entered the home of an elderly couple in their 70s, located in the 100 block of East Drive in Tuttle, just before 11 p.m. on Aug. 31.

The husband was beaten by one of the suspects and then tied up along with his wife, according to a report from the Oklahoma State Bureau of Investigation.

The husband was able to break free and access a loaded gun within the home and he shot at the suspects. The two suspects fled after shots were fired. They fled the scene in a vehicle waiting outside the couple’s home. A third suspect was driving the vehicle.

The Tuttle Police Department requested the aid of OSBI following the incident.

The OSBI thanked the Oklahoma Highway Patrol, the Oklahoma City Police and the public for their tips and leads.