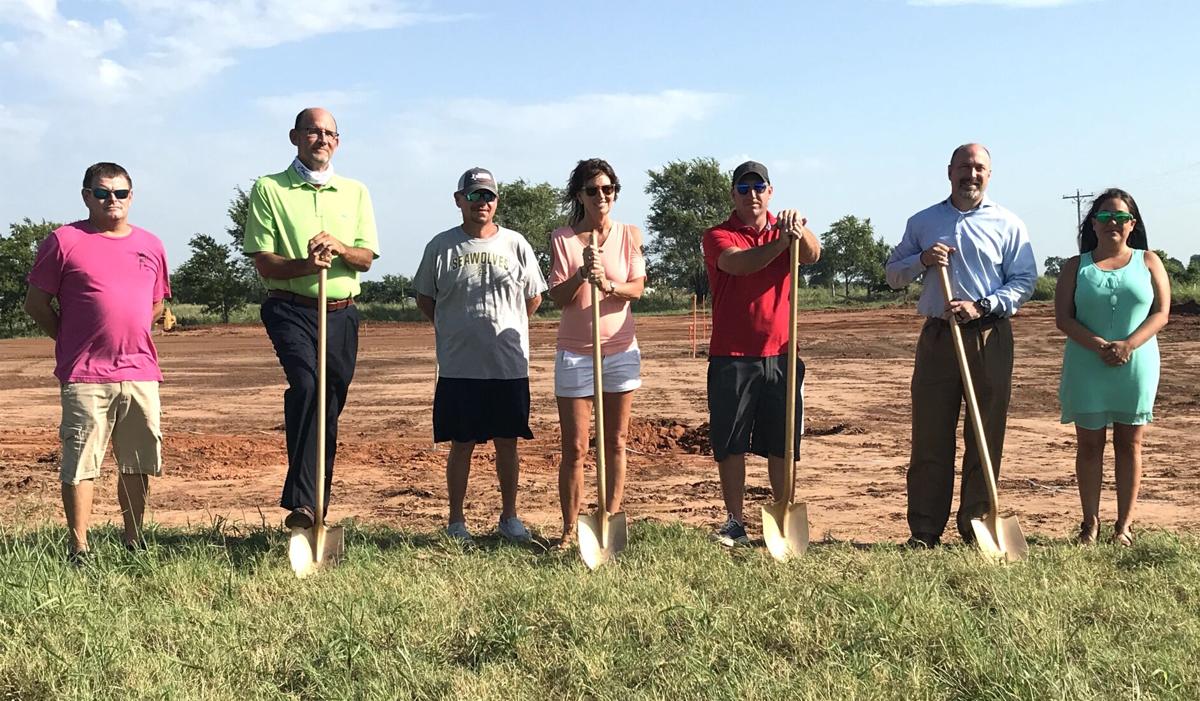 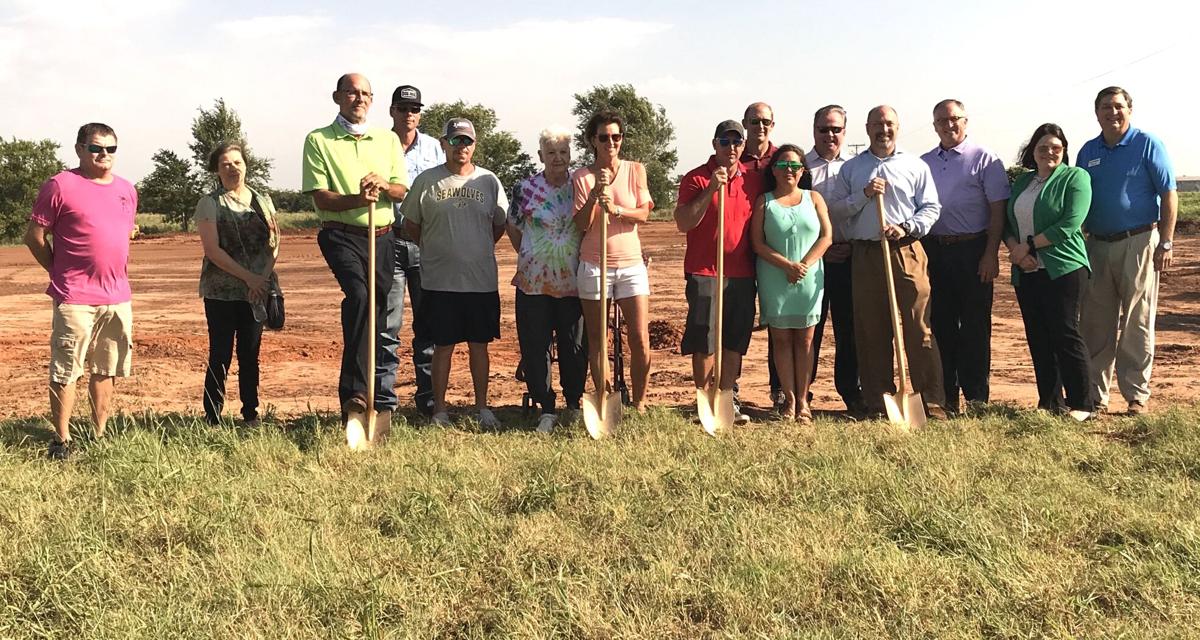 Jerry said the projected completion date for the project is December 2020.

Some of the challenges on the 25,000 square foot course will include a cave and a waterfall. There will be a space for parking as well as a pavilion.

The Chickasha Economic Development Council announced the new addition to the community earlier this week. A press release said the Jungle Ice Fun Zone pavilion will have concessions including pizza and wings, numerous TVs and a game room. The Jungle Ice Fun Zone is expected to operate year-round.

Chickasha Mayor, Chris Mosley said the proximity of the Chickasha Sports Complex to the Jungle Ice Fun Zone will help retain visitors in Chickasha, especially on the weekend.

The Jungle Ice Fun Zone will be located north of the Chickasha Sports Complex on East Grand Ave. This is also close to the Grady County Fairgrounds on E. Choctaw Ave. as well as the H.E. Bailey Turnpike.

Cassandra Ersland, Chickasha Chamber of Commerce President, said that in addition to drawing visitors to Chickasha, the Jungle Ice Fun Zone will provide recreation for residents, especially kids in the community.

“We hear often, ‘there’s nothing to do here,’” Ersland said. “So we’re excited to be able to say now that yes, there is going to be something for you to do here and you can stay here in Chickasha.”