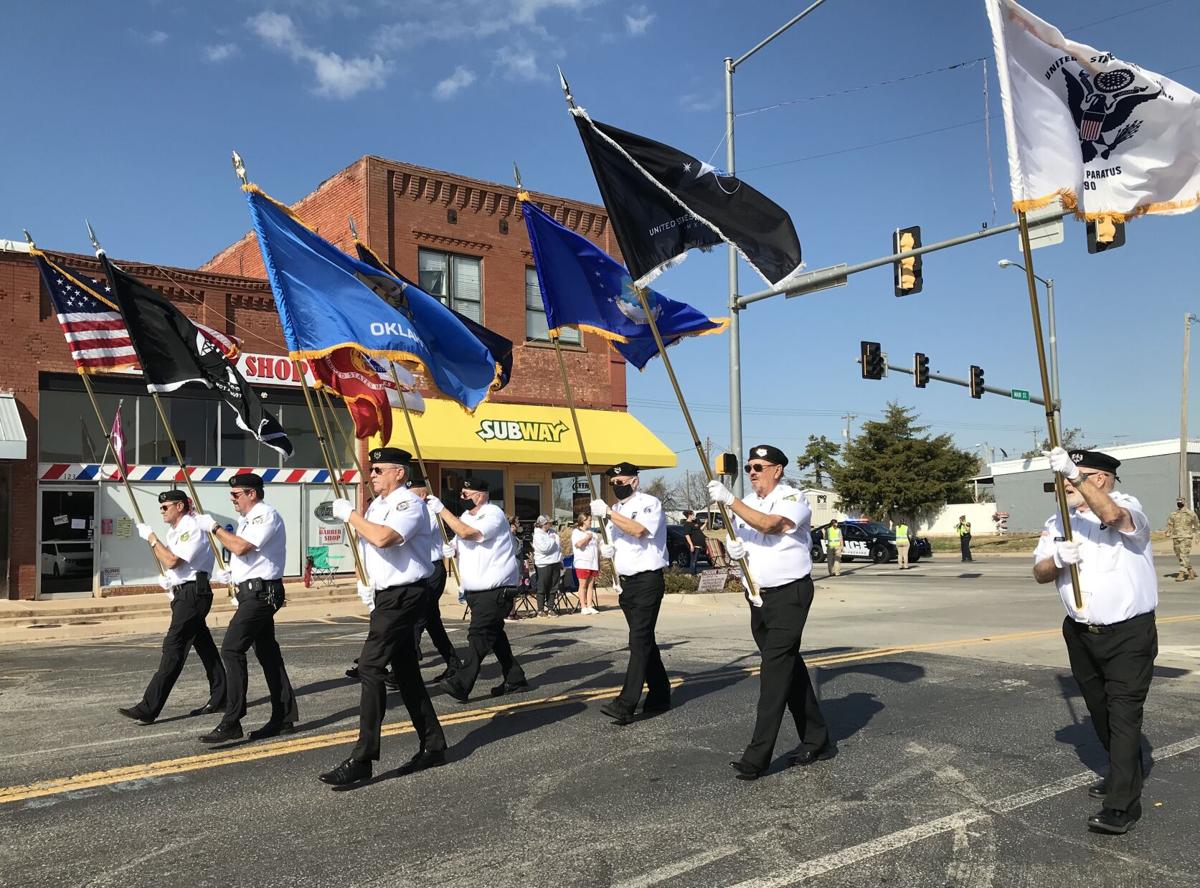 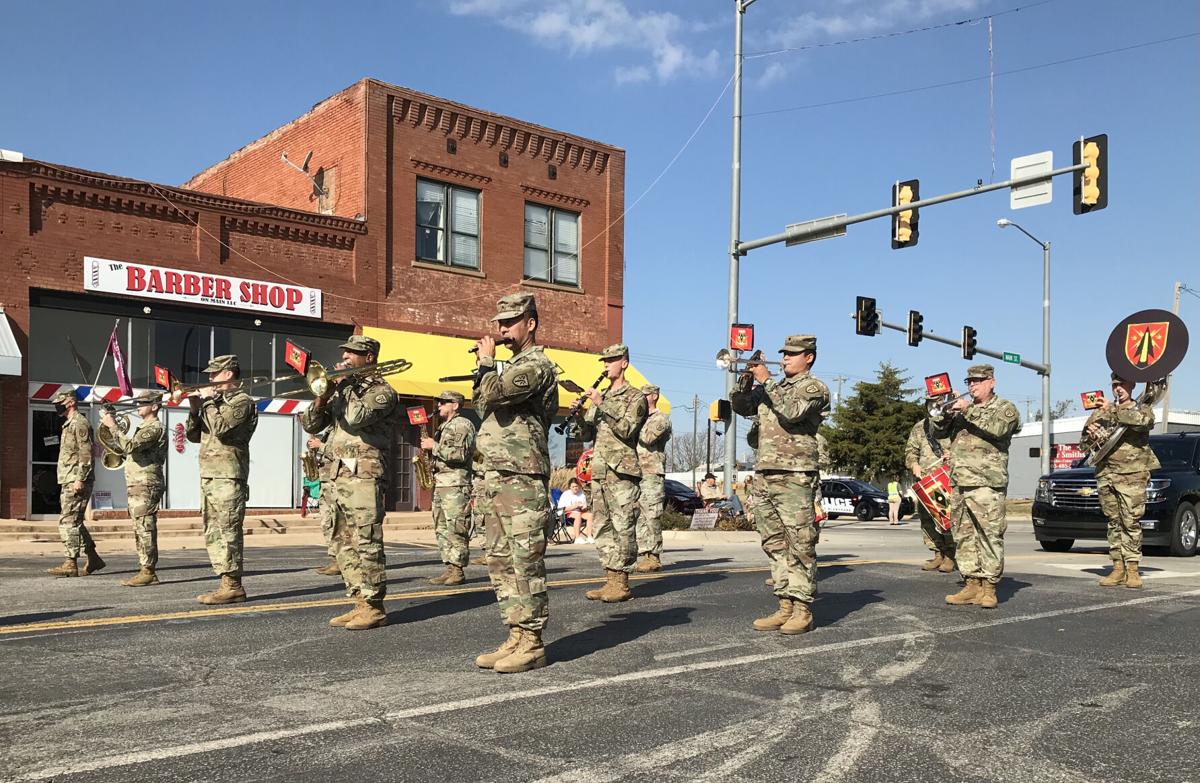 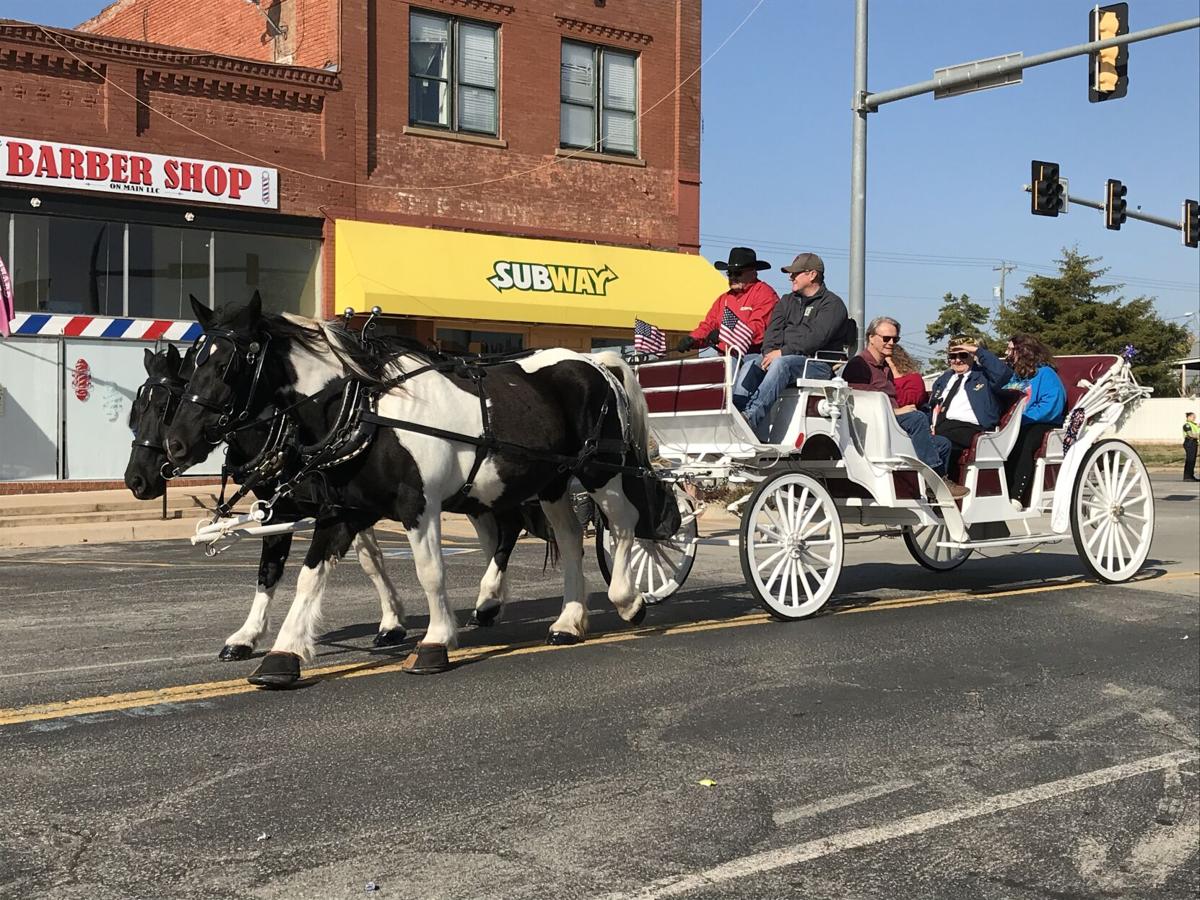 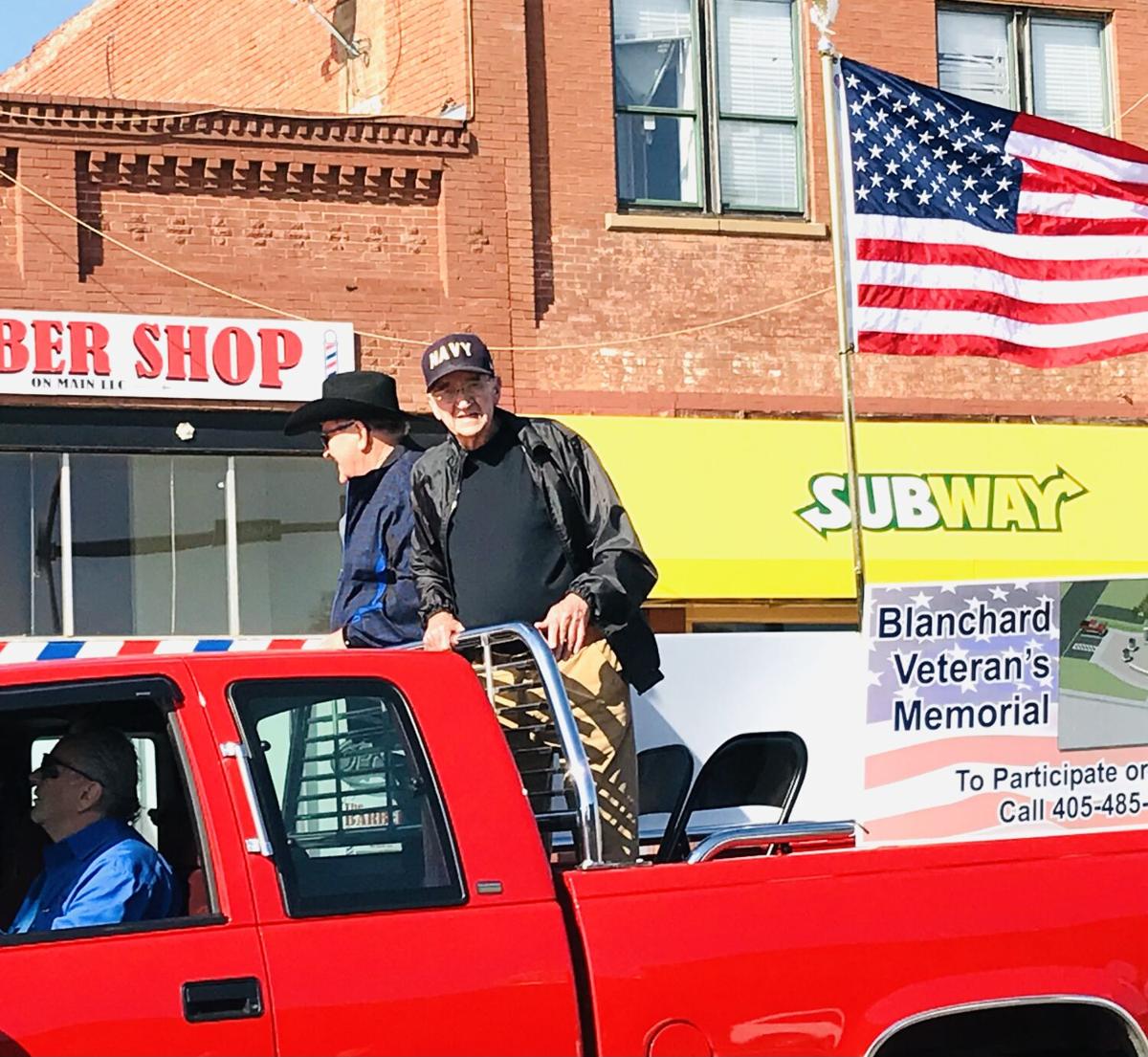 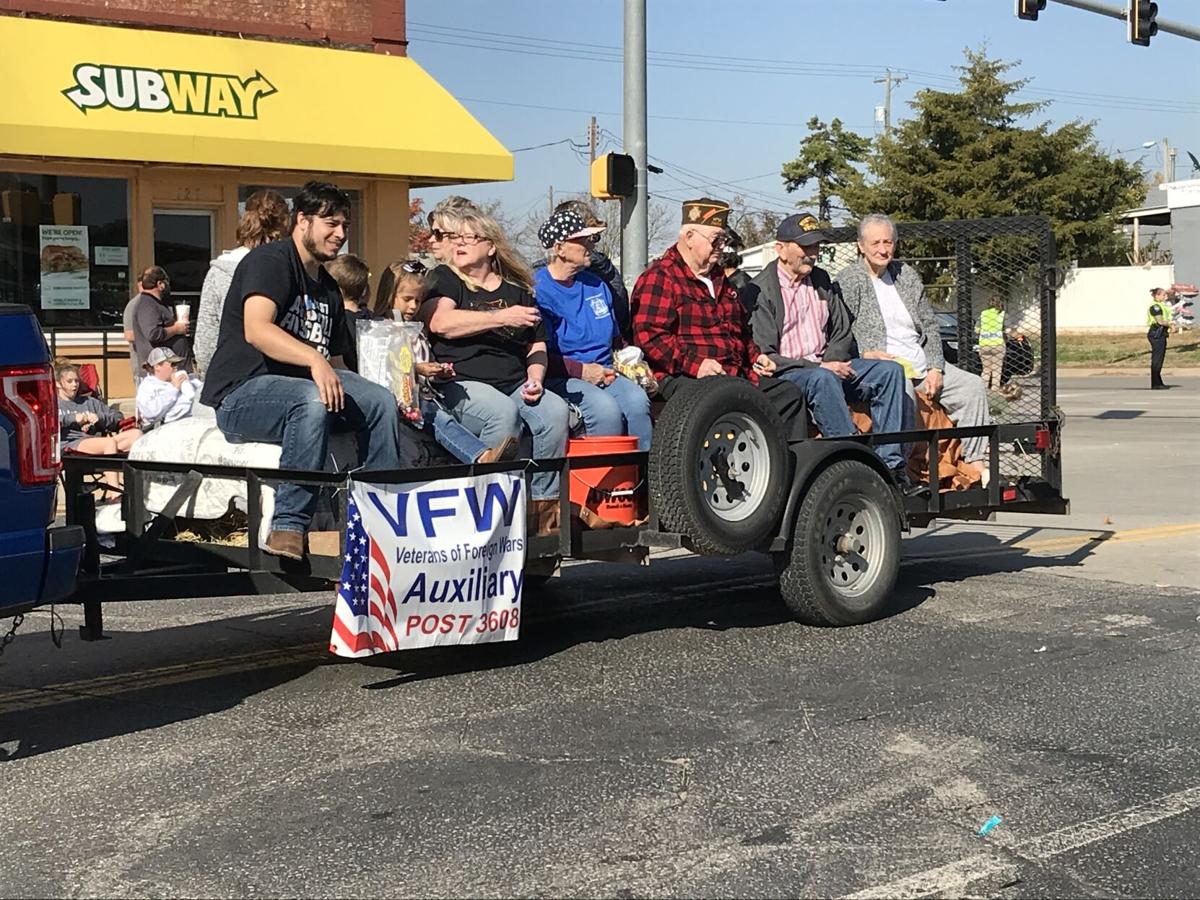 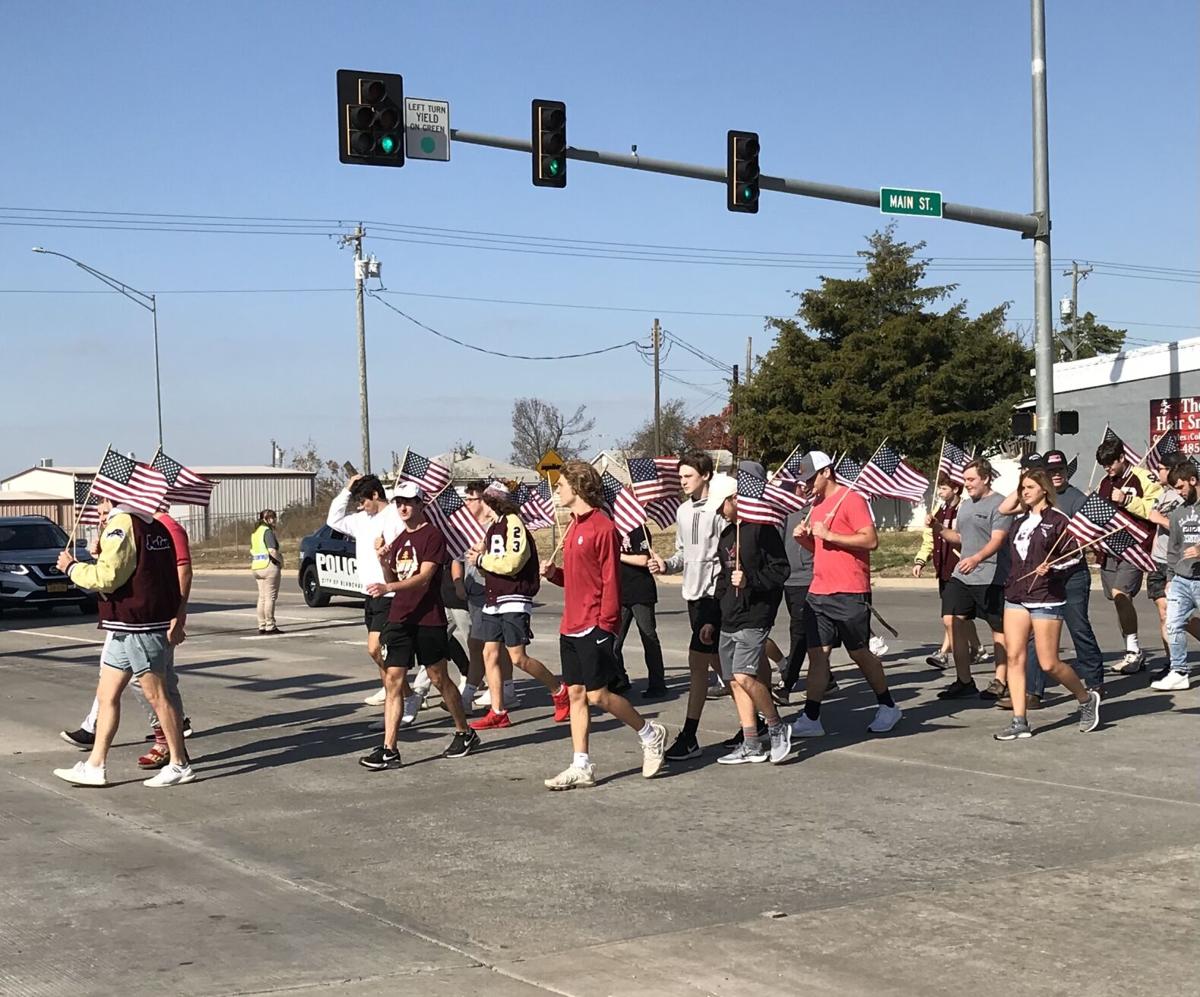 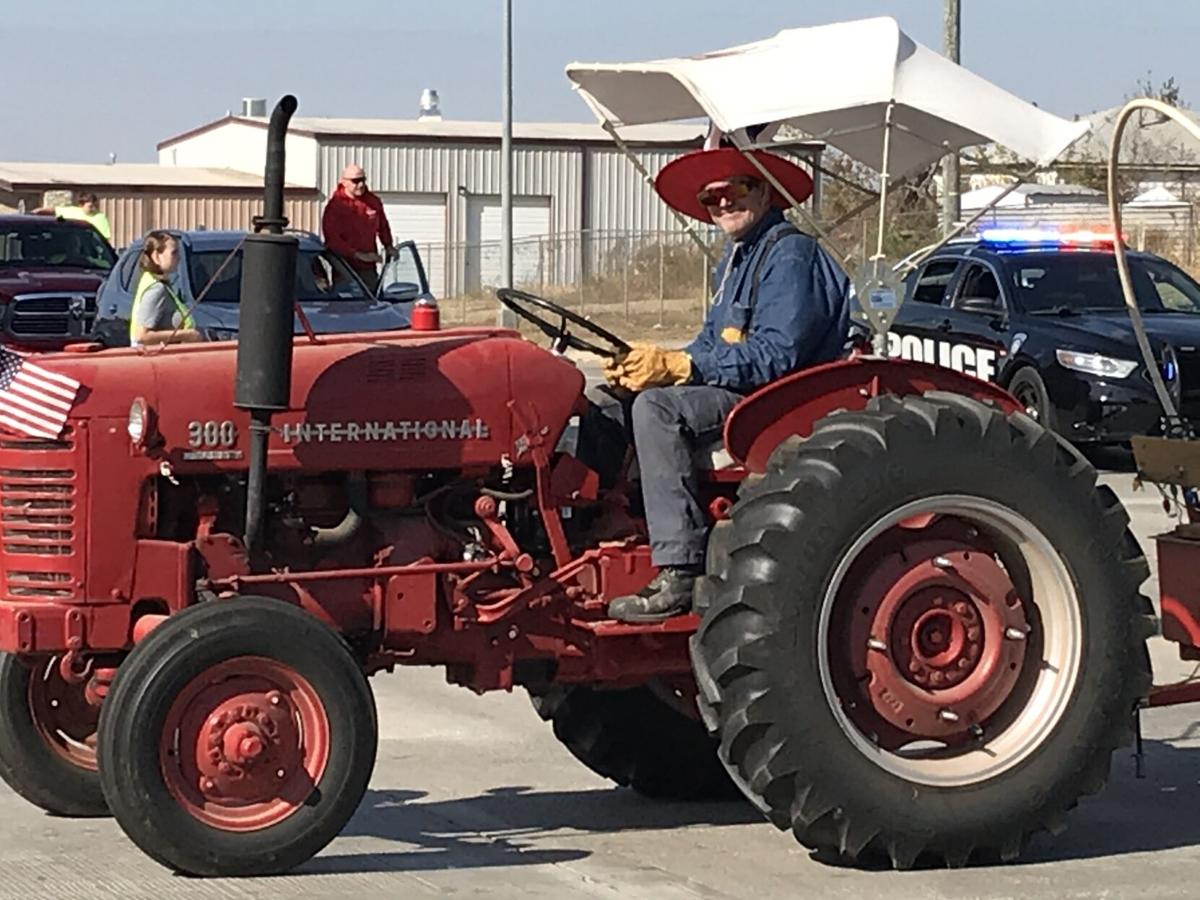 The City of Blanchard held their annual Veteran’s Day Parade on Saturday.

According to the City of Blanchard’s website, the memorial will be unique. The memorial will be built with translucent glass with built-in LED lighting that will illuminate the wall at night. Other features include a water fountain, flag poles and “Eternal Flame” on top of the wall.

The Blanchard Veterans Memorial will honor all six branches of the military.

Those who want to honor a veteran may purchase translucent bricks to be added to the memorial. Donations for the ongoing project are also welcome.

Memorial services for James Eldon Rodgers, 74, of Chickasha, will be held at 11:00 a.m. on Monday, November 30, 2020 at the Ft. Sill National Cemetery in Elgin, Oklahoma. James Eldon Rodgers, known as Jim, was born November 16, 1945 in Montebello, near Los Angeles, California. He was the son…