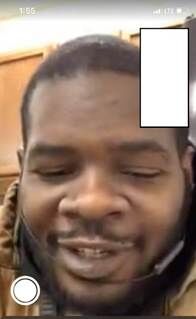 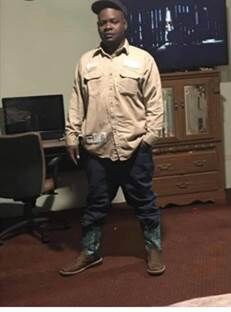 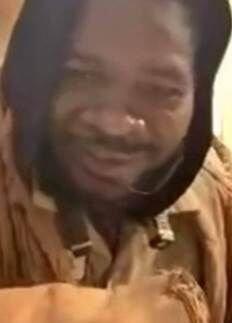 Chickasha Police are investigating a double homicide after a pregnant woman was discovered dead in her apartment.

Officers responded to the Virginia Street Apartments at 1511 S. 9th St. on Nov. 30 at about 12:14 a.m. A report said two small children ran to a neighbor in the apartment complex saying their mother was dead.

The victims have been identified by Chickasha Police as Ashley Cannon and her unborn daughter Nala Cannon, who was due in three weeks.

No arrests have been made at this time. Chickasha Police are seeking a person of interest in the investigation. This person may be driving a gold in color, older Chevy Tahoe. Anyone who can identify the person in the photos is asked to contact Detective Lauren Jewell at the Chickasha Police Department at 405-222-6050.

The case is still under investigation. Authorities are not releasing any further details at this time.