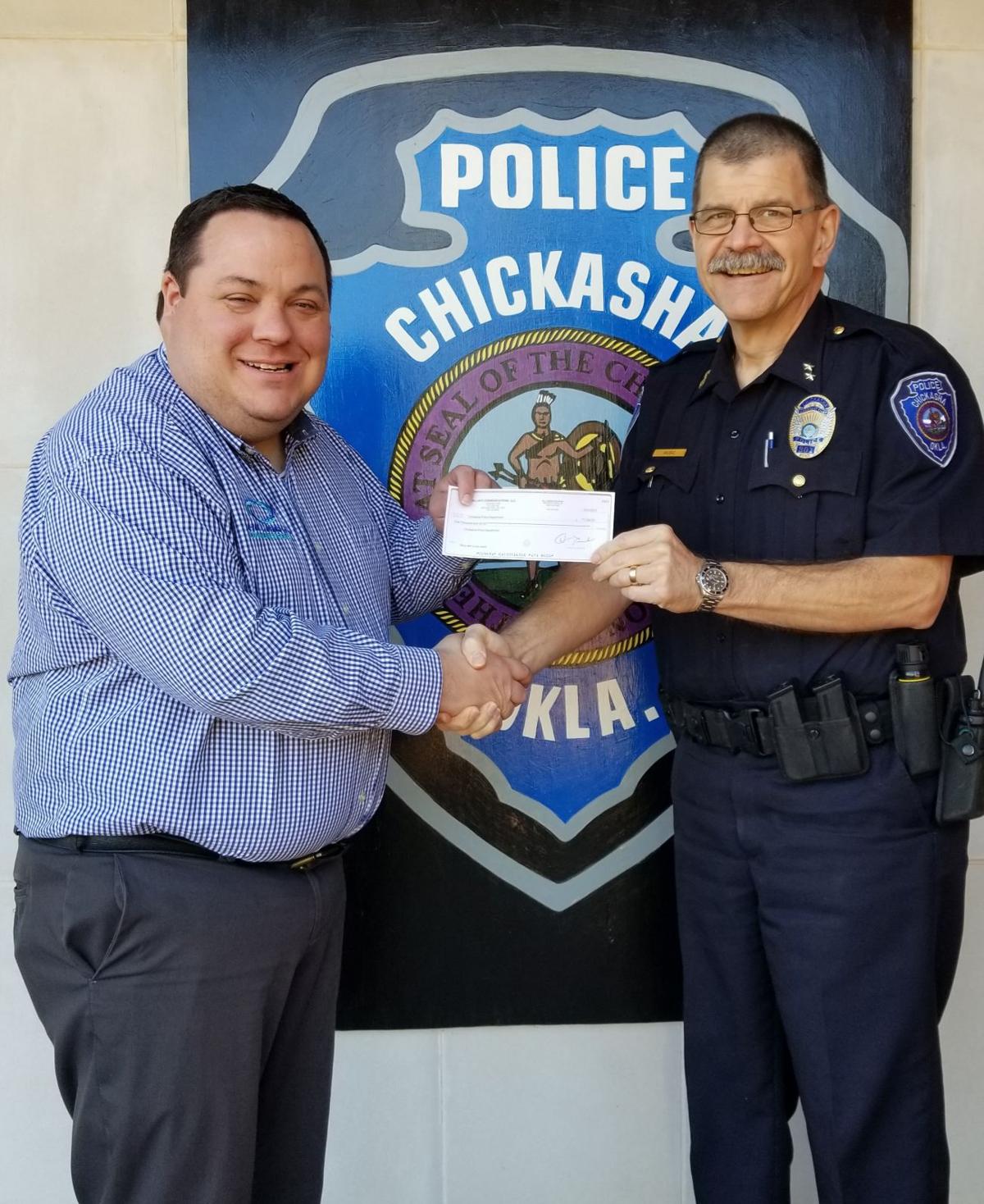 Hillary Communications, telecommunications provider from Medicine Park, donated $1,000 to this year’s Shop With A Cop. 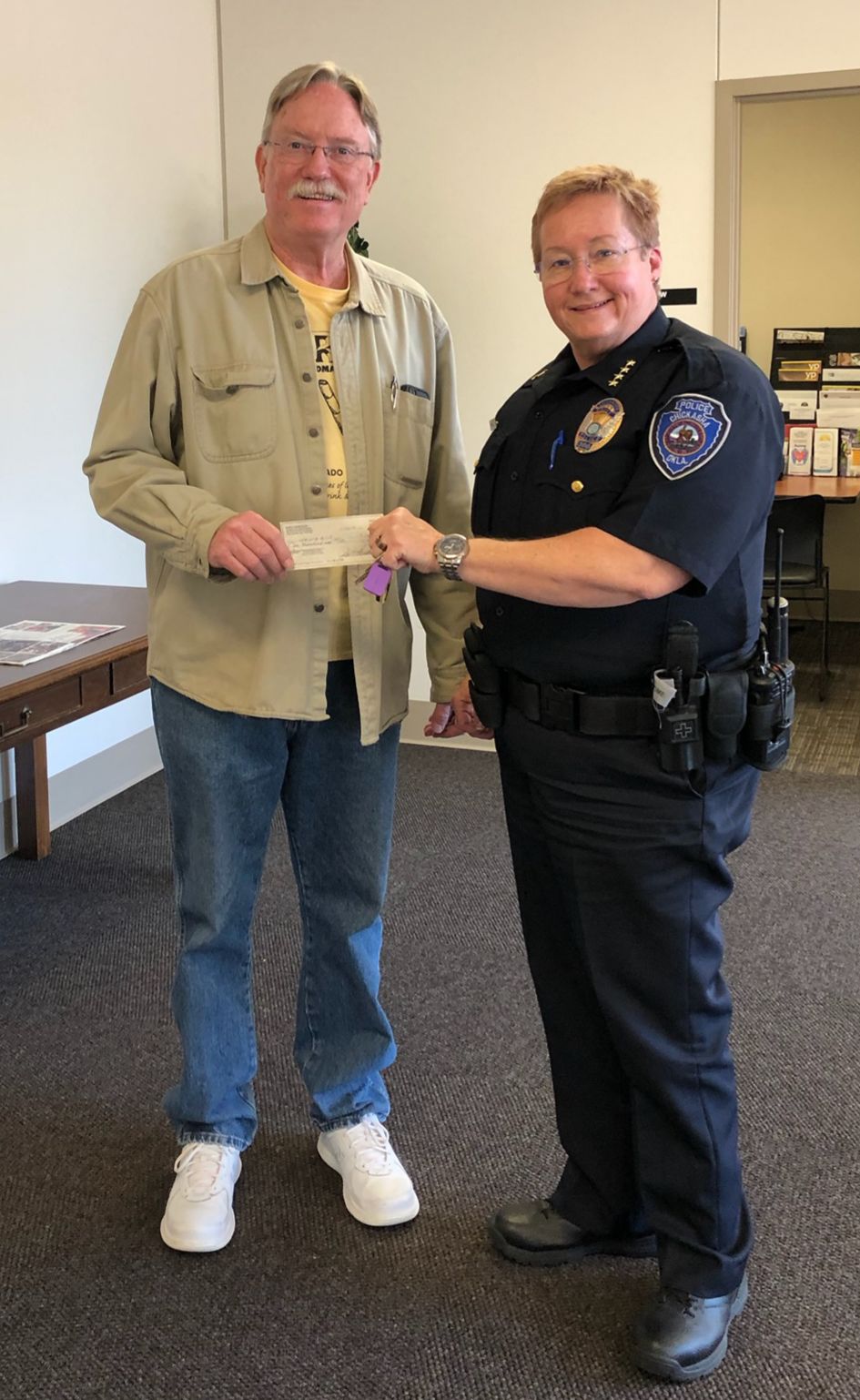 Hillary Communications, telecommunications provider from Medicine Park, donated $1,000 to this year’s Shop With A Cop.

Between 35 and 40 students will shop with a Chickasha Police Officer for Christmas presents for themselves and their families.

The Chickasha Police Department works with local teachers and counselors to select  students who will most benefit from the program.

On Dec. 6, these children will be bussed to Walmart where they will meet up with a Chickasha Police Officer to shop for Christmas presents.

After shopping, the children, teachers and officers are treated to Subway for lunch before returning to school.

According to the Chickasha Police Department, the purpose of the program is to foster positive relationships between local youth and police officers.

The Shop with a Cop program has already received generous donations from Hillary Communications as well as John and Loretta Herndon.

Anyone who wants to donate may bring a check  made payable to the Chickasha Police Department. Donors are asked to specify "Shop with a Cop" on the memo. The department would also like to get the donor's name and a photo to say thanks.