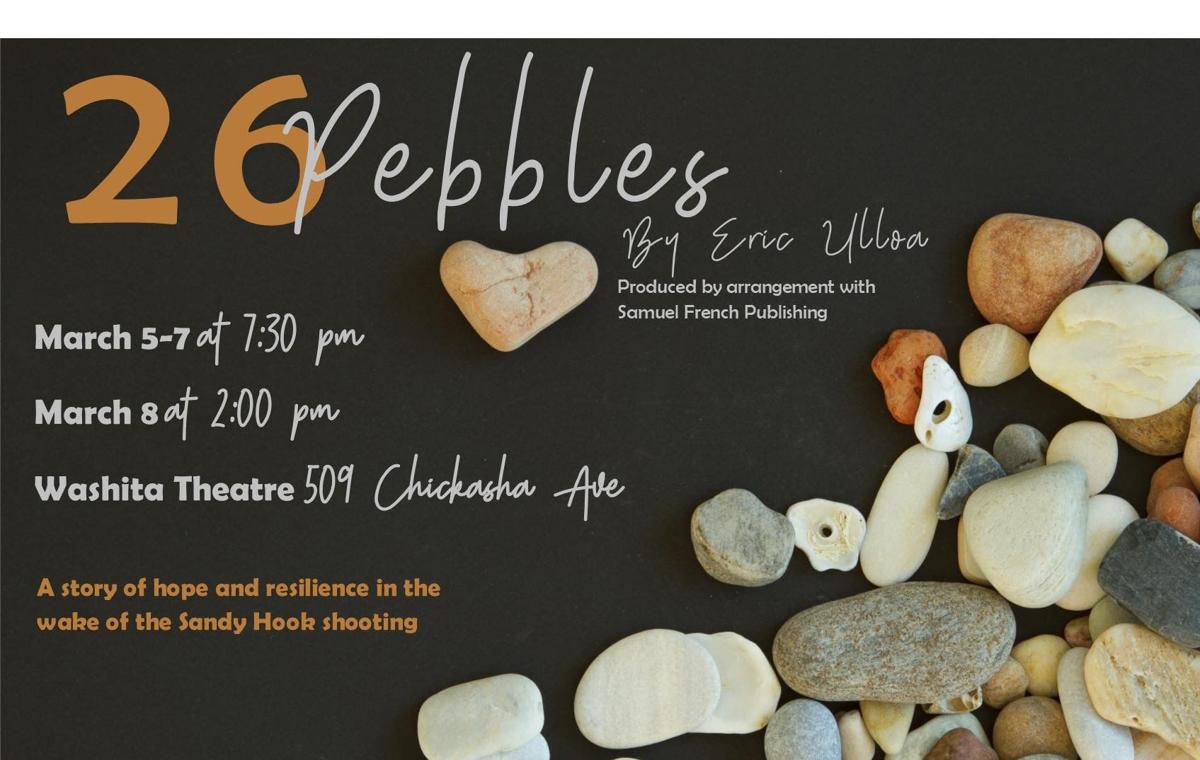 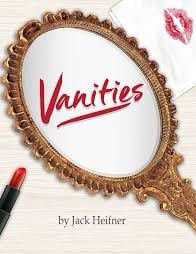 The Chickasha Community Theatre will take two dramatic performances to the Washita Valley stage this spring.

One play will follow the unraveling of three friendships and the other will explore the permeating consequences of gun violence in a small town.

The story follows the friendships of three Texan cheerleaders. Their friendships begin in high school in 1963 and  continue as college sorority sisters in 1968. However, the friendships dissolve during a reunion—set in 1974 New York—due to changes in interests and livelihoods. The three friends find they are no longer as compatible now as in their school days. The Chickasha Community Theatre advises that this play contains strong language.

A summary about the play on the Chickasha Community Theatre’s website says, “On December 14, 2012, Adam Lanza walked into Sandy Hook Elementary School and killed twenty-six innocent souls before taking his own life. These twenty-six innocent deaths, like pebbles thrown into a pond, created ripples and vibrations that were felt far beyond the initial rings. This is the story of those vibrations.”

Tickets to these plays are available at www.chickashatheatre.wellattended.com or at the door.