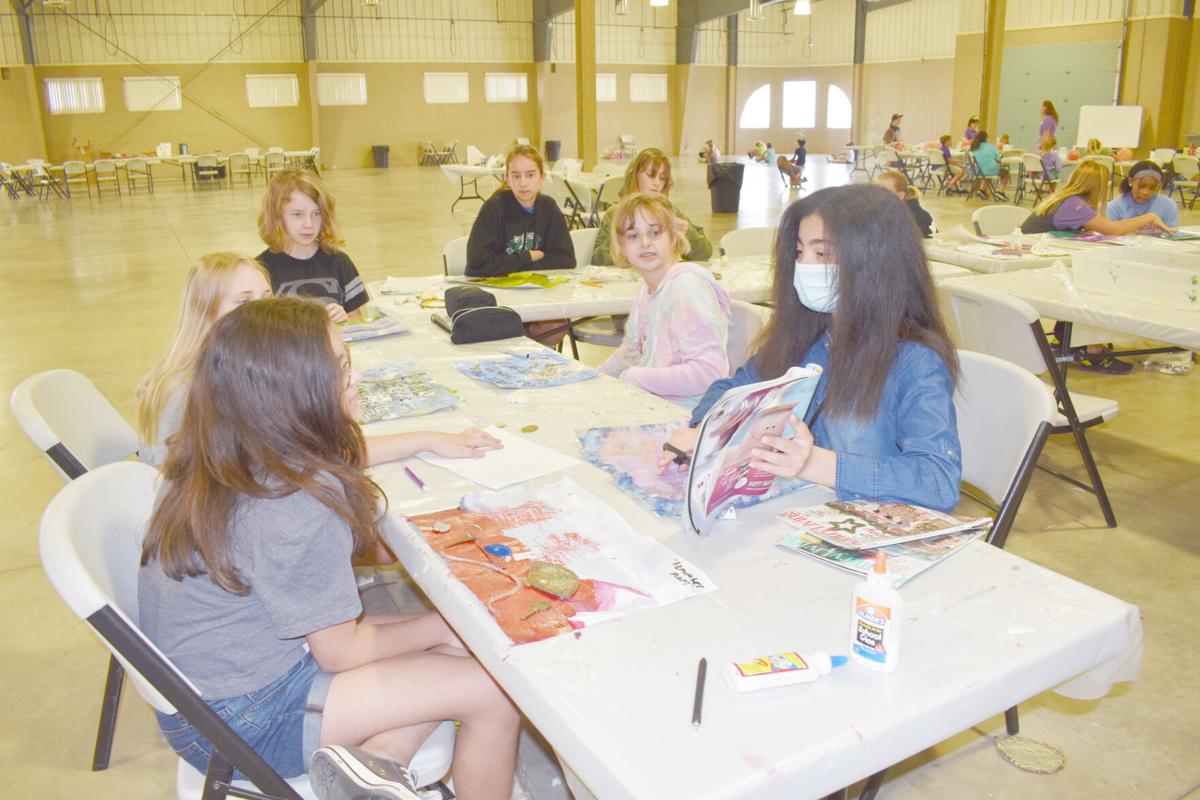 ArtScope faced new challenges in 2020. The art day camp was held at the fairgrounds instead of USAO to allow for better social distancing. 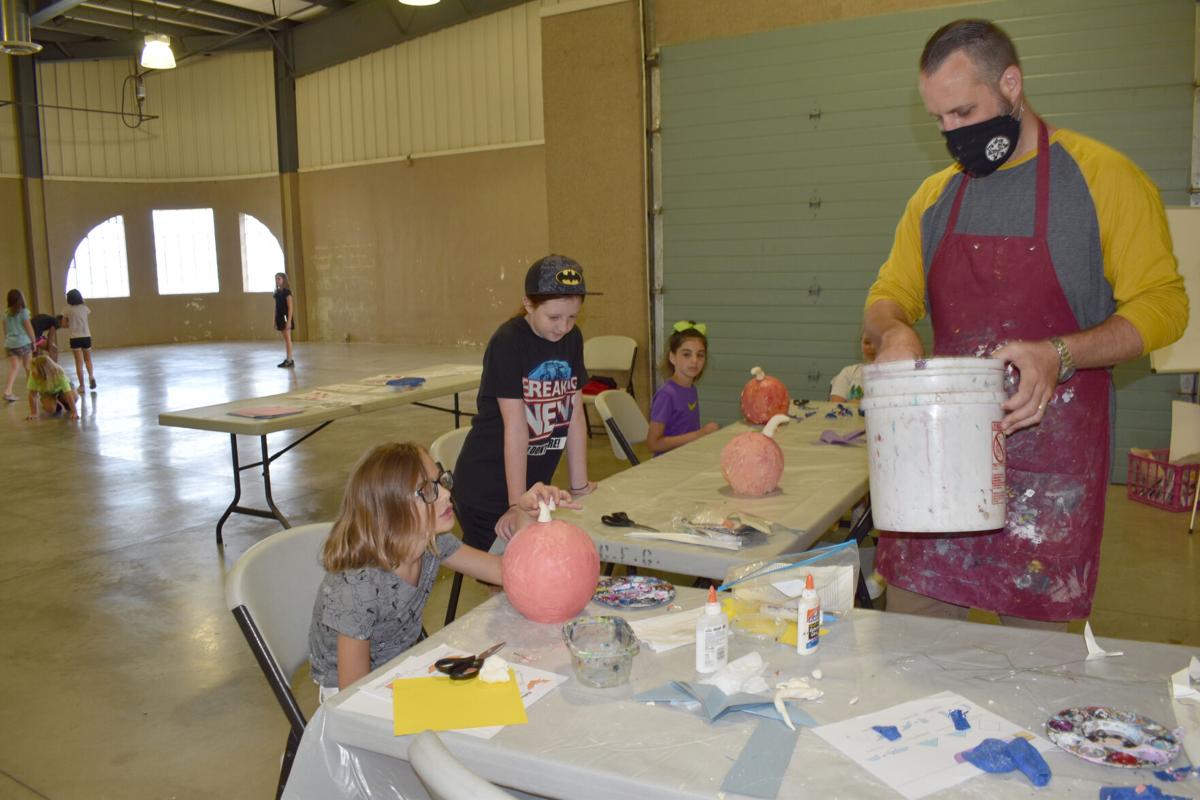 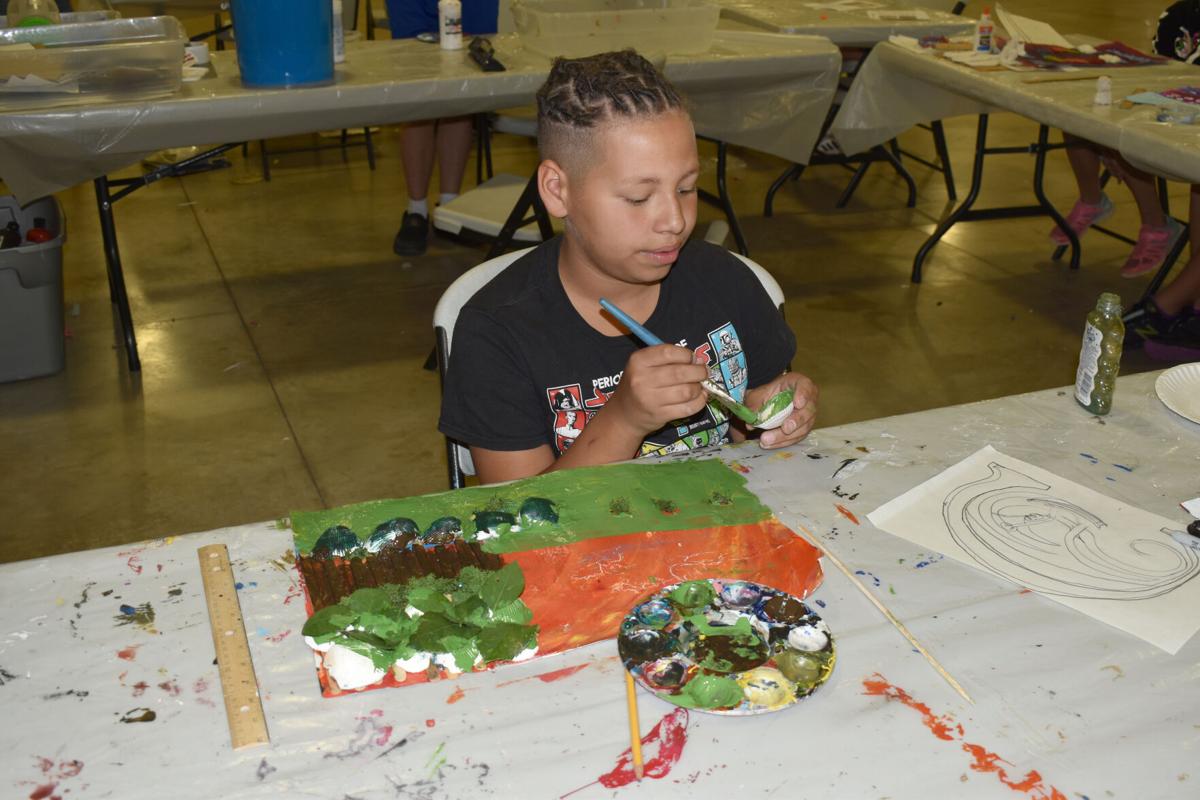 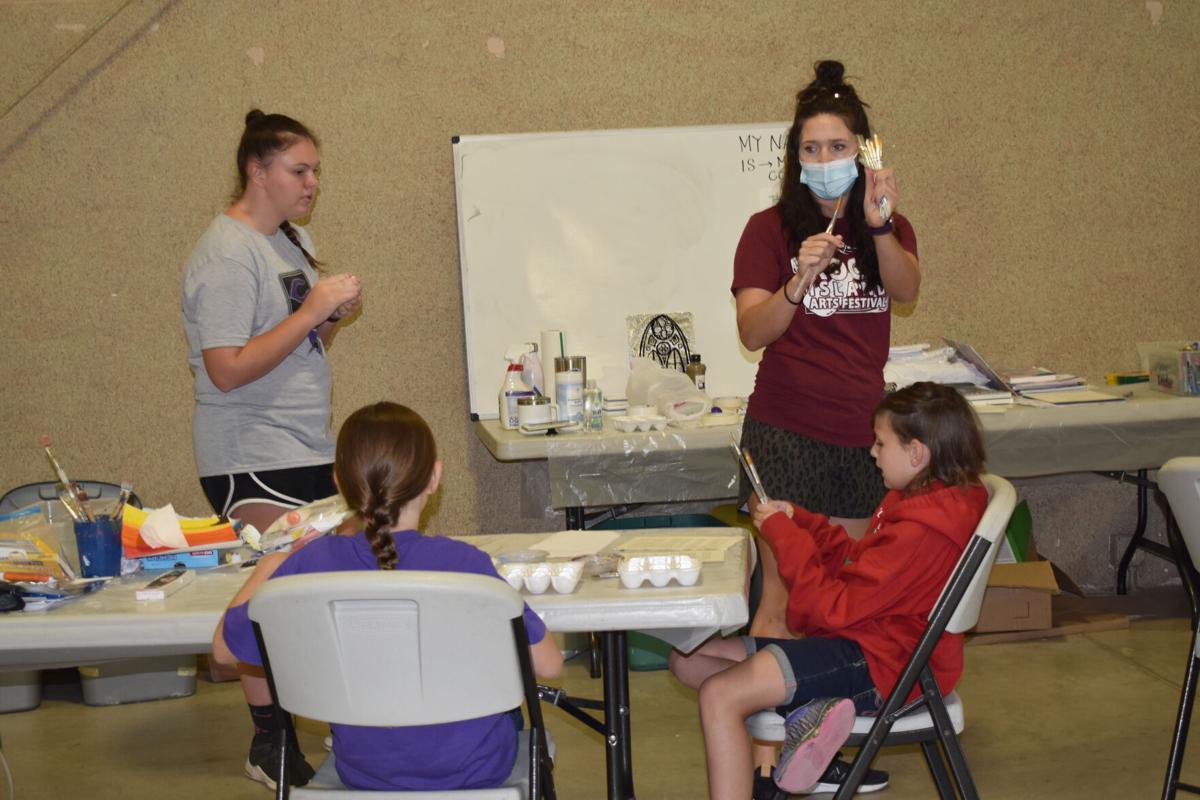 ArtScope faced new challenges in 2020. The art day camp was held at the fairgrounds instead of USAO to allow for better social distancing.

Typically the two-week art camp is held on the University of Science and Arts of Oklahoma campus. In the past, participants would paint, draw and sculpt while elbow to elbow in the university’s classrooms.

While there were concerns about COVID-19, the Chickasha Area Arts Council decided not to cancel ArtScope—but to get creative instead.

This year, ArtScope was held at the Grady County Fairgrounds. Different work stations were spaced apart inside one of the exhibit buildings. Visual art, dance and music classes were still held in the building, but theater classes were not offered this year.

ArtScope will also change the way the annual showcase is presented. In previous years, families would gather at the Davis Hall Little Theatre on the USAO campus. This Friday, the showcase will be streamed online for parents and caregivers to enjoy.

Emily Hector Godwin and Jeanie Lee are the co-directors of ArtScope, with Ashley Martin assisting on-site.

Funding and support for ArtScope 2020 has been provided by the Grady County Fairgrounds and Event Center, Oklahoma Arts Council (OAC), National Endowment for the Arts and many community supporters, according to an earlier ArtScope news release.