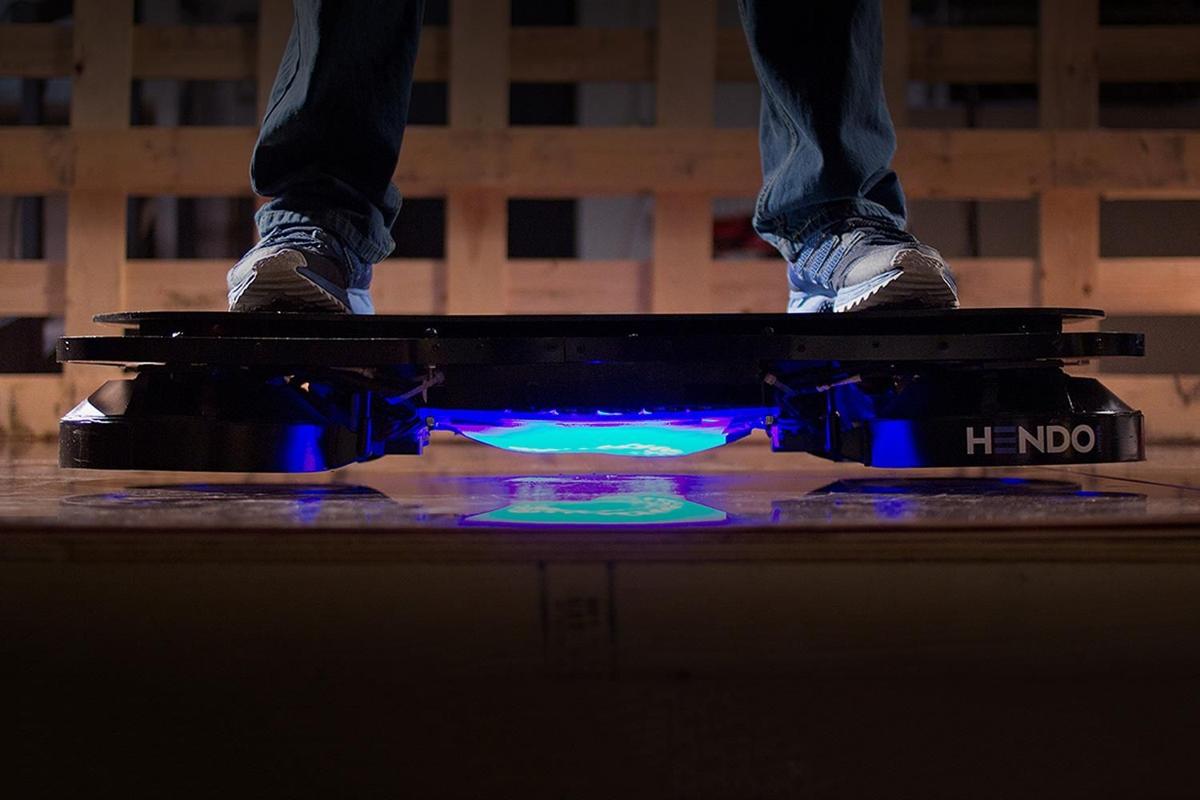 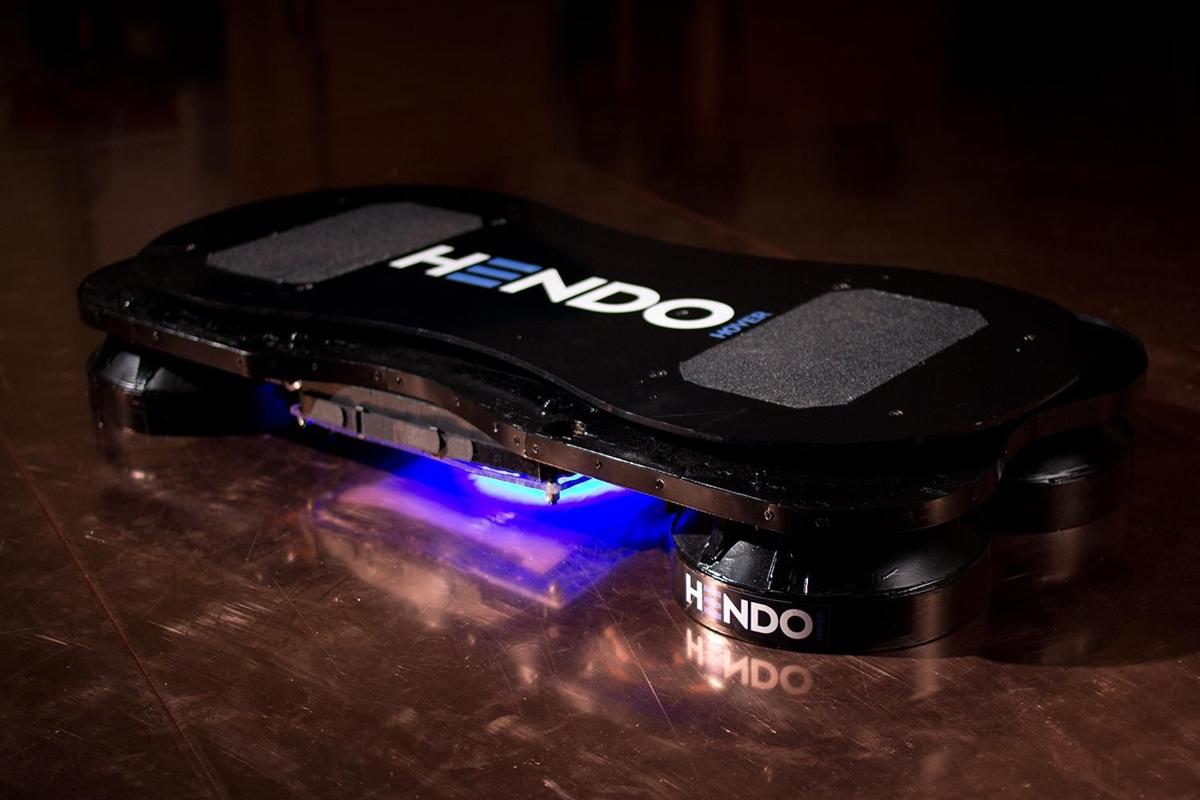 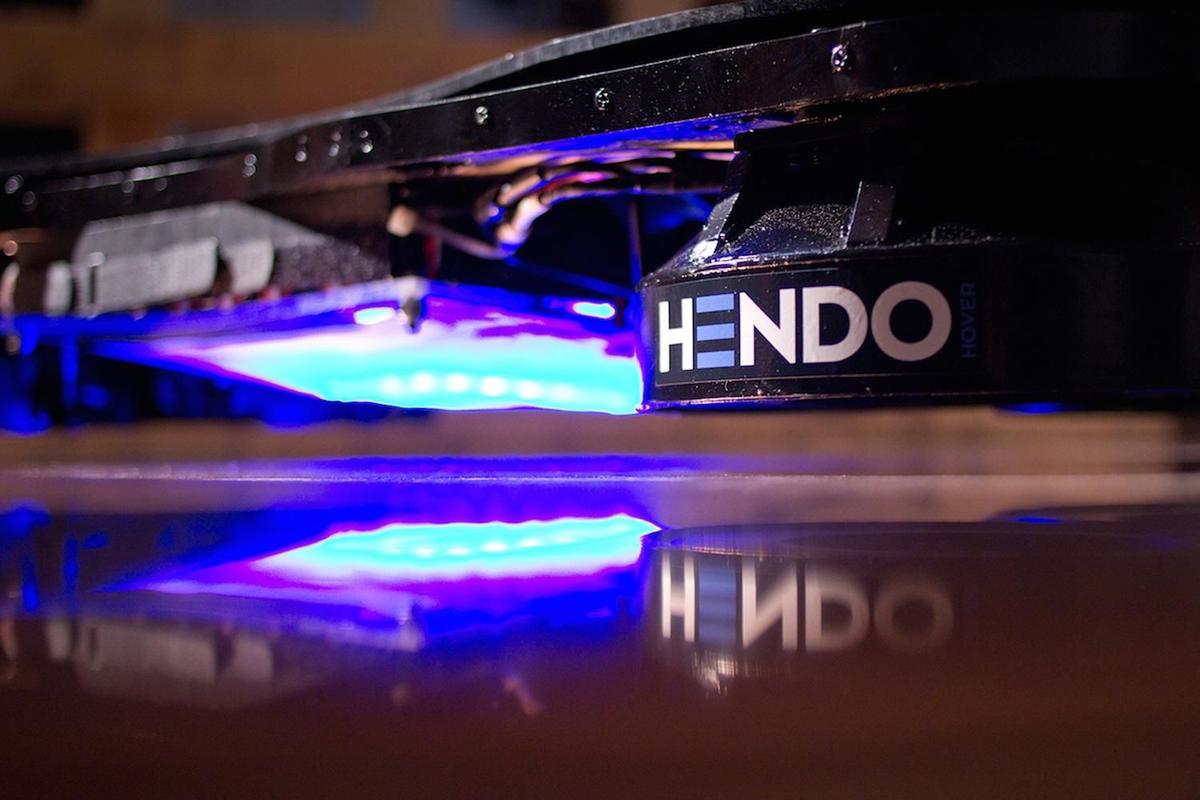 Flying cars? No. But one road-less means of transportation from the 2015 predicted in Back To The Future II has technically come to pass: The Hoverboard.

Though included in several New Year's lists of what the 1989 film got wrong about the future, the hoverboard has, in fact, recently been crowdfunded into existence by Hendo Hover. The California-based tech company, which from October to December raised more than half a million dollars in donations via Kickstarter, has developed a product real enough even for skateboarding legend Tony Hawk to test ride, and with promising results.
A video of Hawk doing 360s while levitating across a half pipe at Hendo headquarters was posted to YouTube in November, just six months after Hawk apologized for his role in a Funny or Die prank that fooled many into believing that a hoverboard identical to Marty McFly's was on the verge of availability
"I wish that hoverboards were real," Hawk said. "I'm sure one day they will be."
Thanks to what Hendo calls "Magnetic Field Architecture", it turns out they actually already were.
The hoverboard isn't the only gadgety prediction Back To Future II got right.
One early scene shows star Michael J. Fox video chatting on flat screen TVs, as well as answering incoming calls via wearable technology that instantly calls to mind recent innovations like Google Glass and the Samsung Gear headset.
Oh, and those self-lacing sneakers? A Nike designer says they're happening, and this year.
However with a $10,000 preorder price tag, most people likely still won't be able to own a hoverboard until sometime in the future.

Funeral service will be 2:00 p.m., Saturday, February 1, 2020 at the Ninnekah First Baptist Church. Interment will be at Laflin Creek Cemetery, Alex, Oklahoma under the direction of Sevier Funeral Home. In lieu of flowers memorial contributions may be made to Franklin Graham's Ministry Samar…